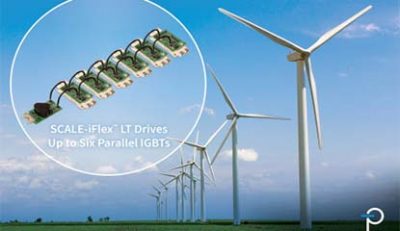 The new drivers improve the performance of multiple parallel EconoDUAL modules by 20%, allowing users to eliminate one of every six modules from power inverters and converter stacks.

Thorsten Schmidt, product marketing manager at Power Integrations commented: “Dynamic and static current sharing is critical for robust operation of modules arranged in parallel. For the same power output, systems using SCALE-iFlex LT require just five parallel modules whereas competitive approaches need six. This substantial saving of cost and complexity is achieved by guaranteeing less than 20 ns of variance in turn-on and turn-off commands between modules and less than 20 A of variance between modules when conducting the rated 600 A. This allows the modules to operate reliably without current derating, which is obligatory with less advanced driver solutions.”

In addition to saving the cost of the driver and module, this reduces control complexity and costs related to modules, wiring, hardware, and heatsinking. SCALE-iFlex LT targets multiple applications in renewable energy generation and storage and is particularly applicable to offshore wind turbines in the 3 to 5 MW range.

Up to six EconoDUAL 3, or equivalent, power modules can be paralleled from the same Isolated Master Control (IMC) unit which has a more compact outline than conventional products.

The Module Adapted Gate drivers (MAGs), which fit the footprint of the EconoDUAL module, each featuring two SCALE-2 ASICs – one per channel – to optimize symmetrical paralleling, efficiency and protection.

The new SCALE-iFlex LT gate-driver modules reduce switching losses by three to five percent, due to the fast turn-on and turn-off of the SCALE-2 ASIC which features an integrated booster stage.

Power Integrations’ Advanced Active Clamping (AAC) protection enables higher DC link voltages to be achieved. A full suite of other protection features, including short-circuit, is provided. Drivers feature reinforced isolation to 1700 V and may be ordered naked or conformally coated. 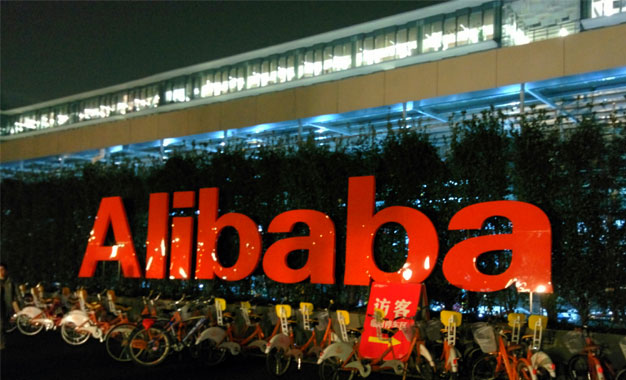 Alibaba to Enter Strong into Cloud – Eyes to invest $1 Billion 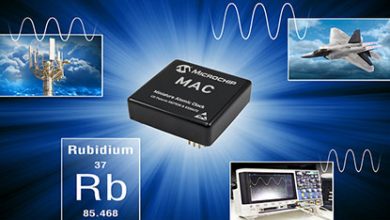 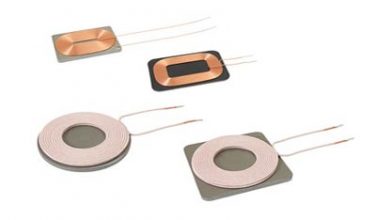 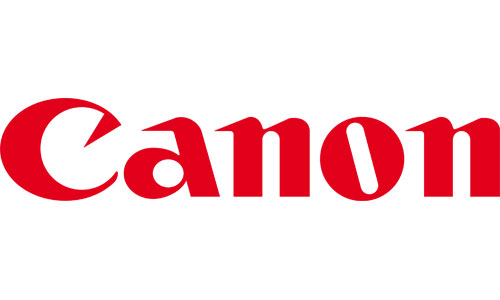