Union Minister for Power and New & Renewable Energy, R. K. Singh had presided a virtual meeting with the officers of Ministry of Power and MNRE, Addl. Chief Secretaries and Principal Secretaries of Power/Energy Departments of States & UTs to discuss the role of States and UTs towards Energy Transition Goals of India. 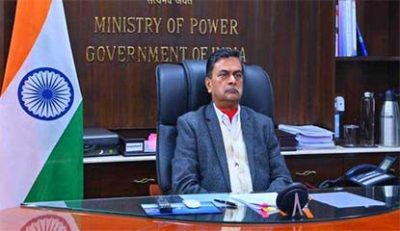 Minister Singh reiterated Prime Minister’s commitment to ramp up India’s fight against climate change & global warming and emphasized the need for collaboration between the centre and states to ensure Energy Transition in all potential sectors of the economy.

Addressing the meeting, R K Singh stressed the need for collaborative efforts between the Central and State Governments towards the large-scale deployment of energy efficiency measures in potential sectors of the economy.

He emphasized the need to have a State-specific agency dedicated to energy efficiency and conservation. He urged that the states should develop an action plan to achieve the assigned targets.

He further said that “We are working for a new and modern India, which cannot happen without modern power systems, and we look forward to working with all States and UTs to achieve this”.

RK Singh stressed that India will replace diesel with renewables to achieve the target of zero diesel use in the agricultural sector by 2024.

This meeting was organized in line with the Prime Minister’s commitment at COP26, towards reducing the carbon intensity of our country. The objective of this meeting was to ensure the state’s participation in fulfilling India’s climate commitments and each State and UT can be assigned energy saving targets.

He said that all the power demand will be met by non-fossil fuel methods with the help of energy storage.

At the COP26 climate summit in Glasgow in November 2021, the Prime Minister announced India’s ‘Panchamrit’ to combat climate change effects.

A presentation was made by the DG BEE to deliberate about the various actions which may be taken at State levels.

Secretary Power, stressed the support and cooperation from States/UTs to facilitate the development of the State Energy Efficiency Action Plan and its adoption and implementation to achieve the States/UT’s specific goals.

The meeting concluded with an interactive session with the State/UTs officials who also highlighted the state-level activities accomplished during the recent years. 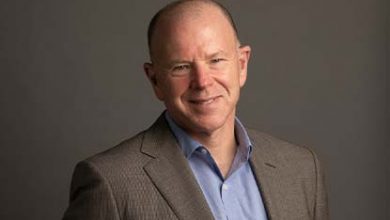 Avnet Appoints Ernest Maddock to Its Board of Directors 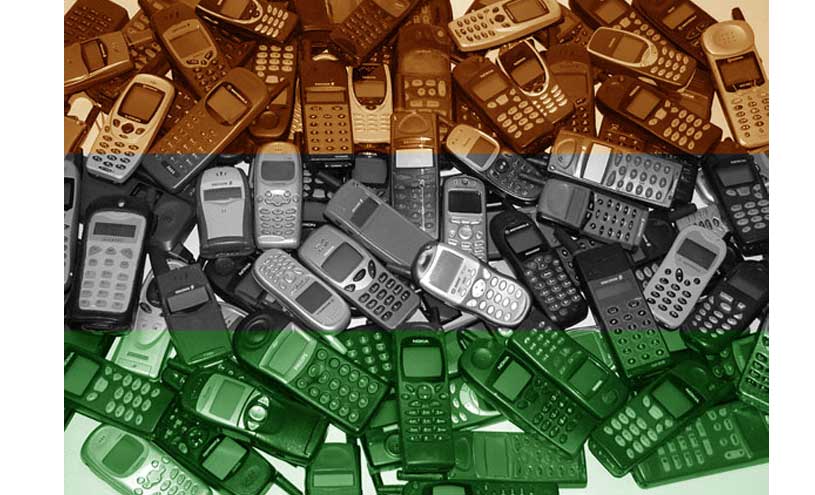 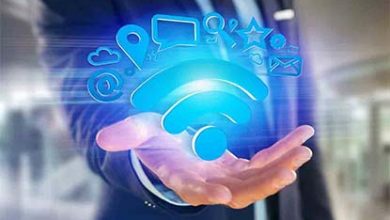 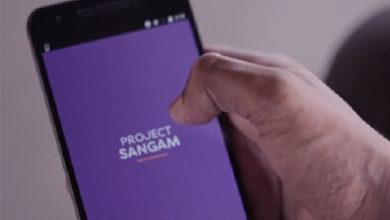