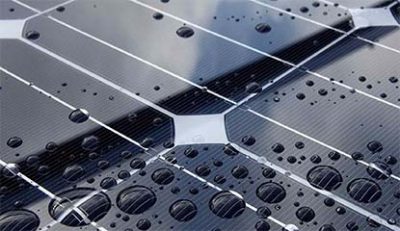 Ambitious goals for clean energy specifically for solar energy sector has been marked successfully. Few years back, no one would have imagined such a surge of clean energy in India. Whether it is via solar power or wind or thermal power generation, clean energy has shown its potential as the upcoming alternative for future energy sources. And though these alternatives have shown us the benefits of using clean energy, their limited usage and costs still pose an issue that makes people reluctant to use them on a large scale.

To overcome this barrier, many researchers had been working on an innovative technology that will change the face of sustainability of clean energy at a whole new level altogether. The most anticipated technology transforming the future of renewable energy is Printable Solar Cells Technology.

Imagining our houses to be powered by these printable solar cells in various parts like curtains, blinds and windows doesn’t quite seems like a far-fetched idea. But according to some scientists, it will be possible to print photovoltaic elements on a huge range of surfaces and materials once Printable Solar Cells Technology takes shape while creating cheap solar cells instead of more costly silicon panels.

Before diving into the details of Printable Solar Cells Technology, one must be acquainted with the picture of normal solar cells that are still in use at a large scale.

What are Solar Cells? 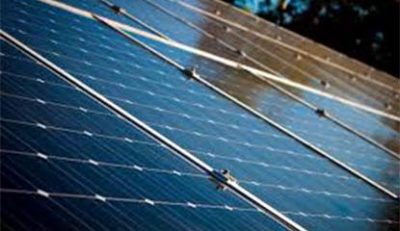 In most basic terms, Solar cells, also known as photovoltaic cells (PV), work to generate electricity directly from sunlight. Photovoltaic cells or PVs are connected electrically and are neatly organized into a large frame known as a solar panel. Therefore, solar cells are made of silicon semiconductors that are used to absorb sunlight to convert it into electricity.

Unlike the making of solar cells that are made up of silicon semiconductors, Printable Solar Cells are made from a special class of materials called perovskites.

Perovskites can be better defined as a type of mineral that has been crowned as the next big thing in the renewable energy sector. These minerals possess some interesting properties like superconductivity, magnetoresistance and ionic conductivity that are important for microelectronics.

These perovskites were considered to be having more efficiency than a normal cell a few years back but once deployed in real-time, they were not resistant enough towards water and humidity due to which they would easily get damaged.

Due to these reasons, scientists worked hard to overcome this new barrier by creating a new hybrid model of 2D/3D perovskites solar cells. They successfully developed a cell having operational stability of around one year at 11.2 percent efficiency that is close to the typical efficiency of many silicon-based solar panels.

What’s more interesting is the fact that Printable Solar Cells Technology still possesses a lot more area of growth as shown by the latest research of an Australian team of researchers. They have claimed to develop a printable photovoltaic solar cell that could revolutionize urban power generation.

The panels of this newly developed Printable Solar Cells Technology were created with proprietary technology while using organic polymers which can capture solar energy and conduct electricity. What’s more, the liquid nature of these organic polymers used in its making enables these cells to be printed from printers much like those used to mass-produce newspapers and books. 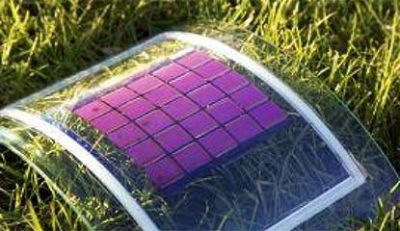 The emergence of the Printable Solar Cells Technology has opened a new realm of possibilities beyond our imagination.

To get a better idea of this emergent technology, let us explore the potential applications of this new technology. Let’s consider a case of a food production system that produces fresh vegetables under glass, and utilize only renewable energy for the desalination of seawater and water circulation through the greenhouses.

Printed Solar Cells Technology could also be used to fit into many broad applications, like powering street lights, water pumps, disaster shelters, camping equipment, building smart blinds for buildings and even batteries of vehicles. Another application that will surge in the upcoming time is the potential military utility of this technology.

Though still in its development stages due to various researches going on this technology to make it more viable for real case scenarios, Printable Solar Cells Technology has made its name in the solar industry already.

Once the manufacturing issues at a large scale get resolved, Printable Solar Cells Technology would become the next big face of clean energy with its cheap costs and compact space qualities. 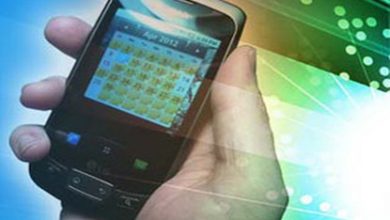 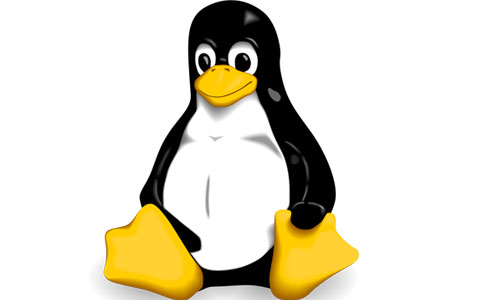 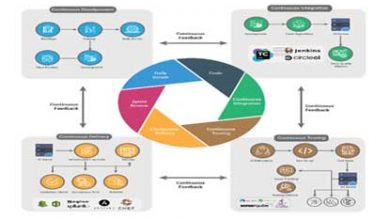 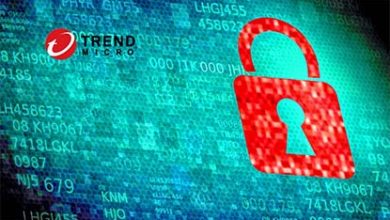