India is helming and competing well with other countries. Despite of covid-19 pandemic, India is taking some positive initiative, which is going to help us in long term. Today is the big day for Indians because,  at 03:41 pm Indian Space Research Organisation (ISRO) will be launching India’s 42nd communications satellite. It will be Isro’s only the second launch during the Covid-19 pandemic. 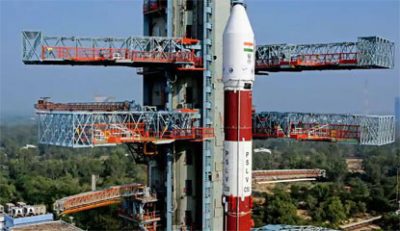 India’s workhorse Polar Satellite Launch Vehicle (PSLV) in its 52nd flight will use it in orbit the 42nd communications satellite that will help entire country for disaster management and satellite internet connection.

The satellite, named CMS-01, will be the first in a new series of communication satellites by India after the INSAT and the GSAT series. The previous satellite launched by Isro also had an altered nomenclature– EOS (Earth Observation Satellite) 01. Previous earth observation satellites were thematically named by the space agency depending on their task or the kind of instrumentation carried. EOS-01 had previously been named RISAT-2BR2, short for Radar Imaging Satellite (RISAT).

Isro announced that the fuel filling and oxidizer process for the second stage of PSLV-C50 has been completed. Communication satellite CMS-01 onboard the Polar Satellite Launch Vehicle (PSLV-C50) is scheduled from the Satish Dhawan Space Centre (SDSC) SHAR in Sriharikota.

The next much anticipated mission of the space agency is the maiden flight of the newly developed Small Satellite Launch Vehicle (SSLV), with the capacity to launch a light 500kg satellite in the lower Earth orbit.

The new rocket will cost about Rs 30 crore, compared to the Rs120 crore it costs to manufacture the currently used PSLV. It can also be assembled by a team of six within seven days, in comparison to a team of 600 people and a few months it takes to assemble a PSLV. 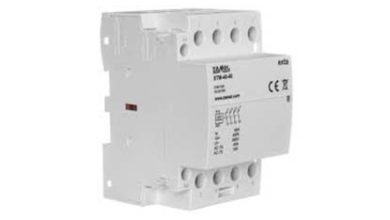 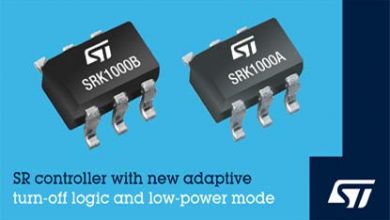 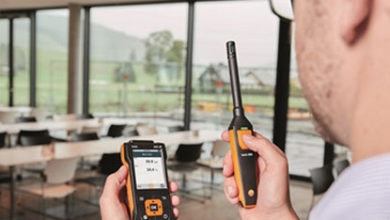 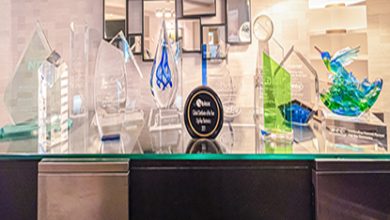