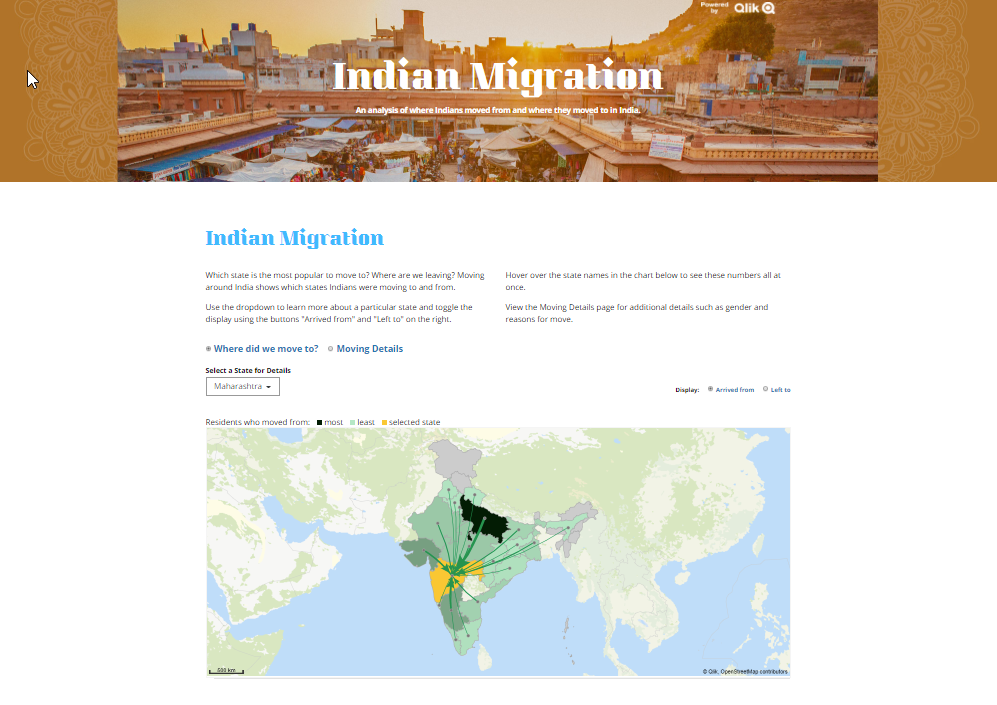 Qlik announces the launch of its India Migration web app. Touted to be using the latest official data from Census India, QlikIndia Migration Apptracks and visualise migration trends across urban and rural regions as well as state borders.

The India Migration app gives a state-wise overview of migratory trends with information such as what percentage of the population migrated and where they migrated to, as well as inbound migration data from different states. For example, 22% of those that left Uttar Pradesh moved to Maharashtra, while neighbouring states of Delhi and Uttarakhand attracted 14.5% and 10.3% respectively. Uttar Pradesh also witnessed a huge influx of migrants from Bihar (909.5k), Madhya Pradesh (555.8k), and Delhi (404.2k). To provide more detailed and incisive insights, the app breaks down the number of migrants based on their gender, as well as the geography that they belonged to before migration.

Julian Quinn, Regional Vice President, APAC, Qlik said, “Robust migration between different regions is one of the primary drivers of a vibrant and dynamic economy. Qlik’s presentation of migratory trends is expected to increase the understanding of various factors which influence people into relocating. Our India Migration web app translates available official data into a clutter-free, visually-interactive format which can be easily understood by public and private entities. The power of analytics can then be used to improve various aspects that affect a region’s populace and can also help in predicting future migration trends to sustain and augment growth across all regions.”

The app also showcased the most common factors that led Indians to relocate to another state.

While marriage was the top reason for moving within India, other factors like work/employment (684.78 million) and education (120.14 million) were also found to significantly influence migratory trends. Socioeconomic developments played a major role in driving immigration across states.

The new Qlik app will equip administrators, government bodies, and private businesses with the insights they need to design strategies, implement policies, and deploy services conducive to continued economic and infrastructural growth.

This latest app from Qlik is a part of its long-term vision of making data more conveniently accessible by translating it into an easily understandable visual and interactive format. 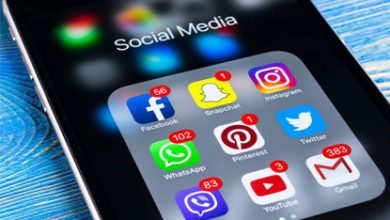 New Study: 34% of Traffic and 28% of Orders for Large Online Fashion Retail Brands Come Directly from Search and Social 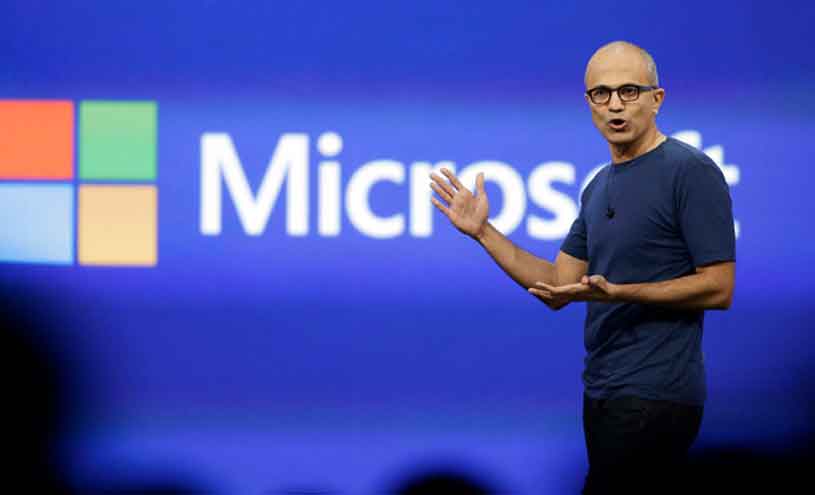 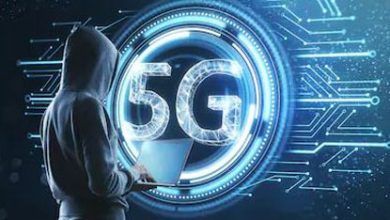 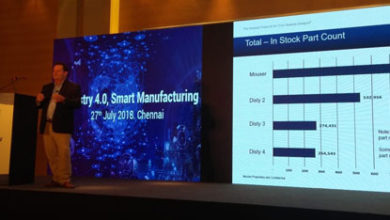 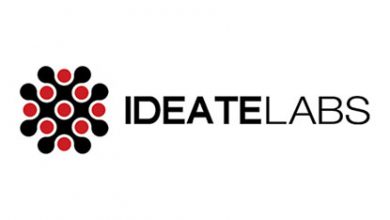