QuNu Labs has been named as the first company globally with a commercially ready new variant of its Armos QKD system, which has broken the distance barrier in the Quantum Key Distribution (QKD) technology. 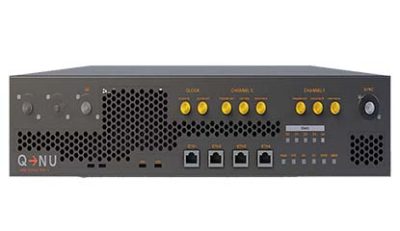 In the last week of April 2022, QNu Labs conducted a field demonstration of its latest variant of indigenous Armos QKD technology.

Additional Secretary (DP) and CEO (DIO) Sanjay Jaju, praised QNu Labs for their continued commitment and efforts towards the development of indigenous technology in quantum communication – specifically crediting QNu for the recent success of the world’s first implementation of secure key transfer over 150 kms. This success attests to India’s ability to attain the vision of an ‘Atmanirbhar Bharat’ and is a crucial factor in maintaining India’s strategic autonomy.

Commenting on the launch of this variant, Sunil Gupta, Co-Founder & CEO, QNu Labs said, “This milestone not only puts India ahead of everyone in the world in this technology but has also demonstrated India’s prowess and self-reliance in making nation’s communication infrastructure future secure. Breaking the distance barrier of Armos QKD is a noteworthy accomplishment we are proud of, and it enables our clients to build larger quantum communication networks on existing telco-grade fiber.”

Commenting on this technological leap, Dilip Singh, Chief Product Officer, QNu Labs said, “QNu Labs has conclusively proven its expertise in the cutting-edge arena of quantum cryptography. Months of efforts from our research, hardware and software teams went into achieving this high-quality QKD variant which meets the stringent requirement of distance, key rate and security expected from this technology.  I am proud of the fact that the product worked non-stop in the field conditions.”

This extensive field demonstration was carried out over 7 days in April 2022 in northern India, in one of the harshest terrains in the world.

This new Armos QKD technology variant has been developed as part of the iDEX program under the Ministry of Defence.

This extensive and rigorous demonstration cleared all the tests and specifications set forth – and was evaluated and witnessed by a team consisting of an appointed Nodal Officer of the Indian Army, Program Executive Defence Innovation Organisation (DIO) Samriddh Hada and the local team of the Signals Corps. 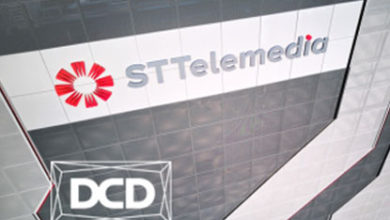 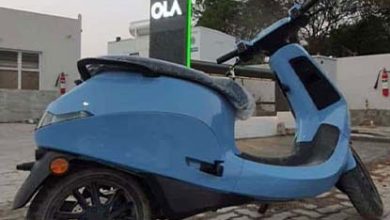 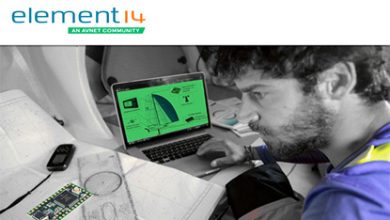 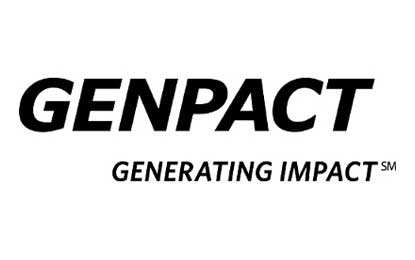