Leaders from India, Japan Australia and the US have reported to be attending a quad summit hosted by US President Joe Biden at the White House on September 24, with Indian Prime Minister Narendra Modi, Japan’s Yoshihide Suga and Australia’s Scott Morrison. 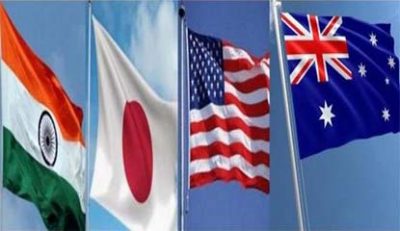 They are slated to discuss the ongoing pandemic and their joint efforts to boost global vaccine supplies, the climate crisis, partnering on emerging technologies and cyberspace, and promoting a free and open Indo-Pacific.

The leader may announce ways to work together to secure the semiconductor supply chain at the first in-person summit of the Quad according to a Japanese news publication, Nikkei, citing a draft of a joint document that the four countries will issue.

Their September 24 meeting is the first in-person summit-level meeting of the group that is technically called the Quadrilateral Security Dialogue but is popularly known as just the Quad. It is seen as an emerging bloc of countries positioning itself as a check against China’s growing aggression in the Indo-Pacific and outside. The leaders held their first summit in March, but it was held virtually.

Citing a draft of the joint statement, Nikkei reported that the four leaders are expected to say that “resilient, diverse and secure technology supply chains for hardware, software, and services” are vital to their shared national interests.

Japan and the United States are the world’s leading manufacturers of semiconductors, along with Taiwan, South Korea and the Netherlands. China is a big rival that has been called Asia’s “Big 4” along with Japan, South Korea and Taiwan. India and Australia are nowhere in the market although New Delhi has moved aggressively to woo chipmakers in recent years.

Nikkei reported that the draft document seeks to set common principles on technological development, arguing that “how technology is designed, developed, governed and used should be shaped by our shared democratic values and respect for universal human rights”.

The document does not specify any country as a threat or competition, but it does refer to China’s alleged theft of technology, saying that “illicit transfer or theft of technology is a common challenge that undermines the very foundation of global technological development and should be addressed”.

Digi-Key Recognized as Distributor of Year by RECOM
Also Read

The Quad group hopes to “launch a joint initiative to map capacity, identify vulnerabilities and bolster supply chain security for semiconductors and their vital components”, the draft says further according to the report in Nikkei. 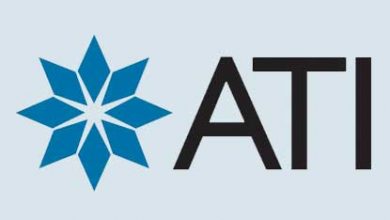 ATI Has a New Chief Digital and Information Officer 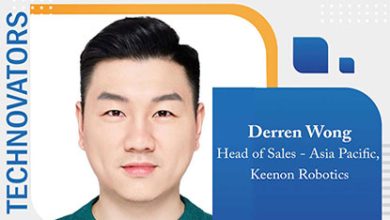 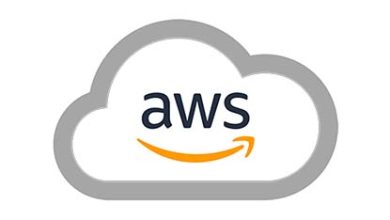