Qualcomm Incorporated  has announced that its Board of Directors appointed Jamie S. Miller to the Board, effective immediately.

Miller will serve on the audit committee and her term as a member of the Board of Directors continues until Qualcomm’s annual meeting of stockholders in 2021.

Miller served as Senior Vice President and Chief Financial Officer of GE from November 2017 to February 2020. In this role, she was responsible for leading GE’s overall financial activities and global finance organization, including accounting and controllership, financial planning and analysis, tax, investor relations, internal audit and treasury.

After two and a half years in that role, Miller became the President and CEO of GE Transportation, a global technology leader and supplier to the rail, mining, marine, stationary power, and drilling industries with annual revenue of roughly $5 billion and more than 10,000 employees globally.

“On behalf of the Qualcomm Board, I want to welcome Jamie as a member of Qualcomm’s Board of Directors,” said Mark McLaughlin, Chairman of the Board, Qualcomm Incorporated. “Her long career with GE, extensive financial background and her leadership of large GE business’s will bring valuable additional perspective and insight to our boardroom.”

Miller holds a bachelor of science degree in Accounting from Miami University in Oxford, Ohio. 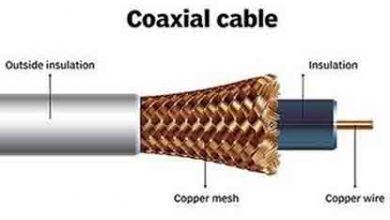 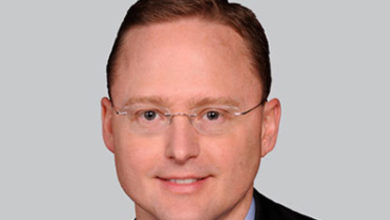 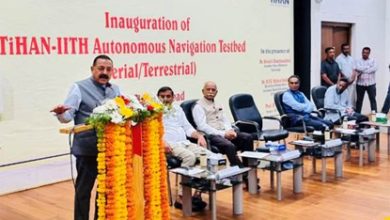 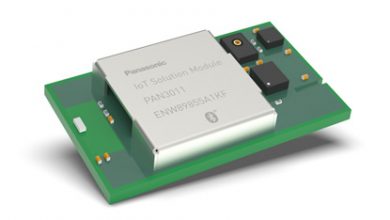