Qualcomm Communications has unveiled its plan to open a new 5G research and development (R&D) centre in France to work on the future evolution of 5G and beyond. 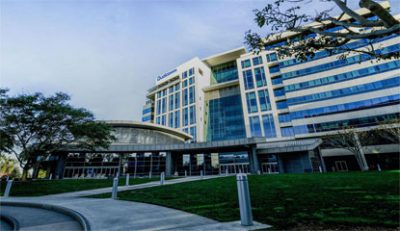 The announcement comes after a meeting between Qualcomm Incorporated’s president and CEO-elect, Cristiano Amon, and Agnès Pannier-Runacher, minister delegate for industry in the French Government. The new internal R&D facility joins Qualcomm Incorporated’s extensive R&D network and will play a key role in Qualcomm employees driving the development of 5G locally, regionally and globally.

The 5G R&D centre builds on Qualcomm Communications SARL’s strong presence in France, as the company has had existing facilities both in Paris-Region and Sophia Antipolis for more than 20 years. The new centre will be co-located in Lannion in Brittany and Issy-Les–Moulineaux in the Paris-Region. Lannion is a centre for telecoms engineering excellence and a European technology hub. Qualcomm Communications SARL has been working with the French Government to augment Lannion as a leading telecom engineering hub and retain top talent and technological expertise in this area.

Enrico Salvatori, senior vice-president and president, Qualcomm Europe/MEA, Qualcomm Europe, Inc., commented; “This new centre will serve to further strengthen our R&D capabilities within the European region and help us to remain at the forefront of technology innovation globally. Our new 5G R&D facility in France joins our European network of R&D facilities. The work done in each of our European R&D facilities has worldwide impact.”

Wassim Chourbaji, senior vice-president, government affairs, Qualcomm Communications SARL, said: “Our very first office in Europe was opened in France over 20 years ago and this new 5G R&D facility strengthens our relationship with both France and Europe. Europe is fast becoming an epicentre for technology R&D leadership and we are incredibly proud to be part of it.”

John Smee, vice-president, engineering, Qualcomm Technologies Inc., said: “France already has a leading technical engineering infrastructure in place, so it is a natural fit for this new 5G R&D hub. The 5G R&D team will be working on advanced systems engineering to help define the future of 5G and beyond – and the new centre is a tremendous opportunity for the individuals involved and for the company.” 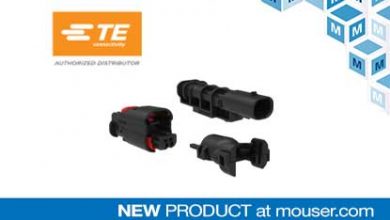 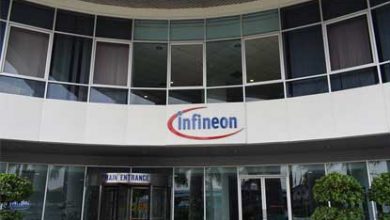 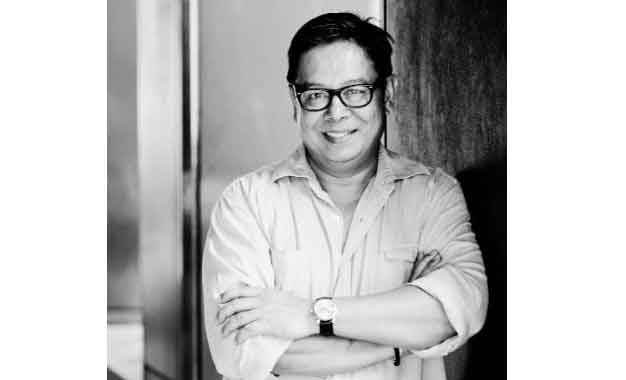 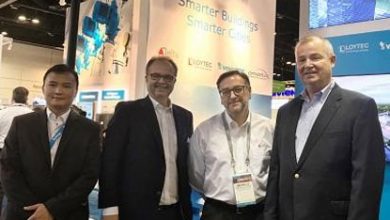