Quantum Loophole has reported that Tom Natelli, CEO and Principal owner of Natelli Communities, a privately held real estate investment and development concern with corporate offices in Gaithersburg, Maryland, has made a significant investment in Quantum Loophole and joined its Board of Directors. 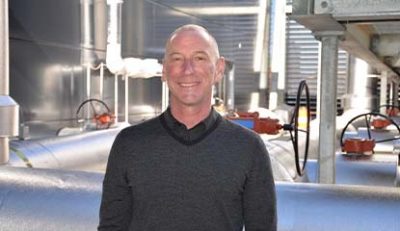 “Quantum Loophole’s thoughtful approach to the design and implementation of large-scale data center communities – by implementing the most advanced technologies, promoting sustainability, mitigating environmental impacts and designing with sensitivity to the impacts on the local community – is consistent with the principles we operate under,” commented Tom Natelli. “Striking the proper balance between meeting the design requirements for the next generation of advanced data centers and managing the impacts on the environment is critical to the long-term success of the entire digital industry. The company’s attention to detail and focus on achieving this balance is refreshing in the data center world. Frederick County will no doubt become a template for the next generation of data center communities for years to come.”

“Tom’s focus on good sense, master-planned developments is both an inspiration and a guiding light for Quantum Loophole’s first clean cloud community in Frederick County,” comments Josh Snowhorn, Founder and CEO of Quantum Loophole. “His vast experience and focus on symbiotic development that bridges community, environment and business use have been instrumental in ensuring our approach meets local needs as well as the data center industry’s future vision of what’s possible.”

Snowhorn adds, “We do not doubt that Quantum Loophole’s holistic approach to data center community developments will lift the industry’s standards and reshape the future of digital infrastructure capabilities. We are excited to work with Tom and look forward to realizing our vision with support from Frederick County’s dedicated staff and elected officials, including County Executive Jan Gardner and the County Council. The future is now – and we’re raising the bar.”

Tom also brings extensive board-level experience, having served on the board of several publicly traded companies and not-for-profit institutions. 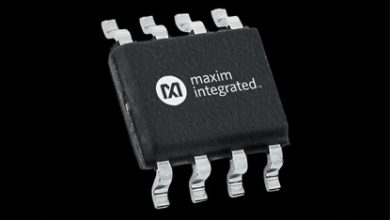 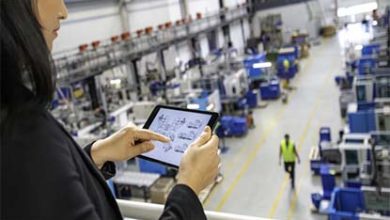 Industry 4.0 Investments in India to Grow by FY26 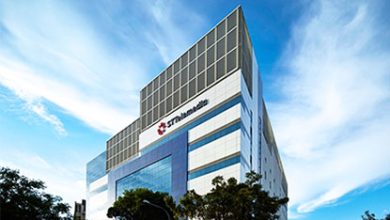