Quantum lately highlighted its significant market momentum in disk-based backup and deduplication. The company has claimed that its DXi appliances are been increasingly deployed by both existing and new customers to address their changing data protection requirements.

According to IDC’s Worldwide Quarterly Purpose-Built Backup Appliance Tracker, Quantum was also among the top five largest deduplication providers and one of only two companies in the top five that generated year-over-year growth in the third calendar quarter of 2016.

Quantum’s deduplication leadership is further reflected in its broad and expanding customer base around the world, which includes numerous Fortune 500 companies and other organizations such as Hawaii State Department of Health, Maple Leaf Sports and Entertainment, Oxford University Press, OSI Food, The Salvation Army, University of Bristol, University of San Diego and West Australian News.

One of the recent drivers of Quantum’s deduplication market momentum is the DXi6900-S. Introduced only five months ago, the new appliance is designed for large, multi-site data protection environments, where customers are confronting the challenges of backing up mission-critical databases and other digital assets under increasingly tighter backup windows and more demanding business requirements.

By leveraging SSDs for metadata operations, the DXi6900-S delivers ultra-fast ingest, read, replication and space reclamation performance. It was also the first deduplication appliance to incorporate 8TB self-encrypting drives, providing the highest density backup available — up to 544TB (useable) in 18U of rack space, or 10PB of logical storage at a 20:1 deduplication ratio. In addition, the DXi6900-S is significantly more efficient than other deduplication appliances, consuming 50 percent less power than competitive offerings. All these advantages have resulted in quick customer adoption of DXi6900-S and reinforced the overall strength of Quantum’s DXi product line.

Citing on the latest achievement, Eric Bassier, Senior Director, Data Center Solutions, Quantum said, “Quantum’s DXi deduplication portfolio scales from 1 to 544 useable terabytes, includes both physical and virtual appliances and can be integrated with tape, the cloud or both in a tiered storage environment. The DXi6900-S has been a great addition to the portfolio, helping customers such as large insurance firms and financial services institutions meet their data protection challenges and drive greater success.” 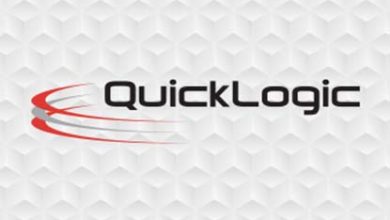 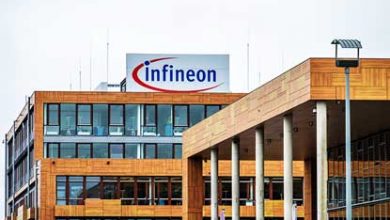 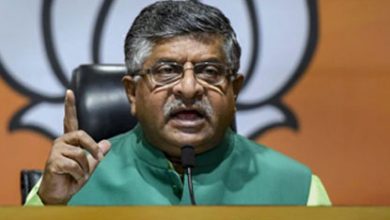 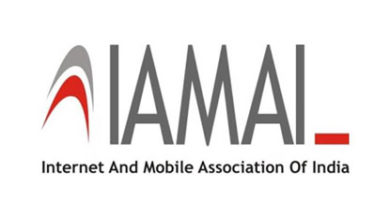