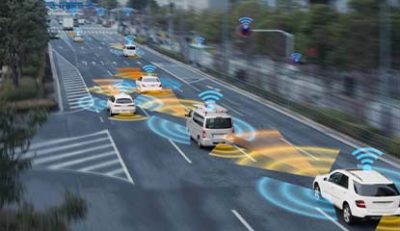 Ever since radio waves were discovered, numerous researches had taken place to break down the full utilization of the phenomenon and its integration in current technologies.

And this is how Radar or Radio Detection and Ranging, came into being. The technique works on the principle of a dedicated source transmitting the radio wave, that gets reflected by several surfaces, and gets received and processed by any dedicated receiver system.

As the technique gained popularity in technological circles, so does its number of applications that seeped into other industries like telecom, WiFi, automotive, etc.

Radar Technology in Automotive Sector, therefore, brings forth a new set of safety features in the upcoming next-generation vehicles and prevents fatal collisions on the road at minimal levels.

Before diving deeper into the various perks and limitations of Radar Technology in Automotive Sector, let’s understand some basic structures of radar to get an idea of how the technology works in general.

RADAR-What Is It and How Does It Work? 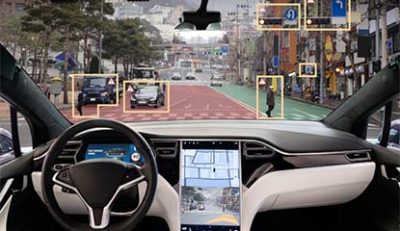 As discussed above, RADAR follows the basic rule of transmission of radio waves and receiving the said waves by a receiver system through reflection. Using this principle, the process of detection of an object or surface and its range can be easily measured.

That further helps in finding the upcoming obstacle in the system’s path integrated into a sensor. This makes up the base for Radar Technology in Automotive Sector.

Now coming to its working system, a radar system generally consists of:

Radar Technology in Automotive Sector and its Types 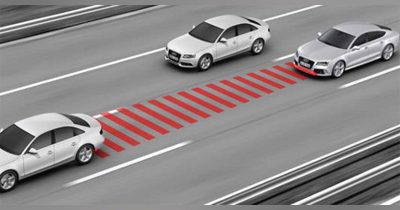 After getting a general idea of how a radar typically works, now let’s acquaint ourselves with the new possibilities Radar Technology in Automotive Sector has opened for us.

Safety while driving has always been the priority of every automaker company.

Automotive electronic devices are making driving a vehicle safer with or without a hand on the steering wheel. Especially ADAS now possesses the new safety features to warn drivers of any potential accidents by electronically looking ahead, behind, and around corners of the car.

Advanced mixed-signal semiconductors like Radar Technology in Automotive Sector uses radar sensors that can be built affordably into compact modules.

Along with safety features, automotive radar also assists in parking the car.

The main types of Radar Technology in Automotive Sector and its sensors include:

Long Range RADAR- This type of radar can detect objects situated in a wide geographical area since they can easily cover a range of 10–200m. Its frequency range includes a 77-81GHz band, along with a bandwidth of 600MHz BW.

Short Range RADAR- Last but not least, this technology uses transceivers with the signal processing equipment in the vehicle and is mounted behind the bumper. It is generally used to track an object up to 30m from the respective vehicle.

Benefits of Having Radar-Based Driving Systems

Unlike other sensor technologies like camera, LiDAR, or ultrasonic systems, Radar Technology in Automotive Sector possesses some added perks like:

Radar Technology in Automotive Sector has opened pandora’s box with its new set of possibilities and features.

Thus, becoming one of the most preferred choices for automakers and OEMs that foresee ADAS and self-driving driving as the future of mobility. 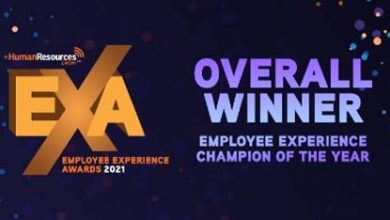 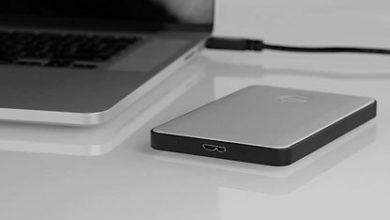 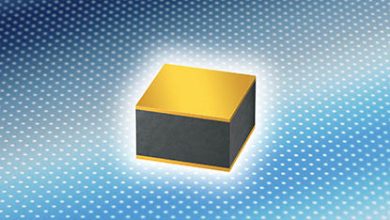