Acronis’ Mid-Year Cyberthreat Report has recently unveiled, how ransomware continues to be the number one threat to large and medium-sized businesses, including government organizations, and underlines how over-complexity in IT and infrastructure leads to increased attacks. Nearly half of all reported breaches during the first half of 2022 involved stolen credentials, which enable phishing and ransomware campaigns. Findings underscore the need for more holistic approaches to cybersecurity. 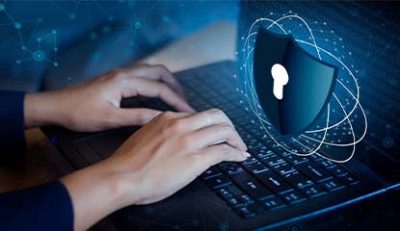 To extract credentials and other sensitive information, cybercriminals use phishing and malicious emails as their preferred infection vectors. Nearly one percent of all emails contain malicious links or files, and more than one-quarter (26.5%) of all emails were delivered to the user’s inbox (not blocked by Microsoft365) and then were removed by Acronis email security.

Moreover, the research reveals how cybercriminals also use malware and target unpatched software vulnerabilities to extract data and hold organizations hostage. Further complicating the cybersecurity threat landscape is the proliferation of attacks on non-traditional entry avenues. Attackers have made cryptocurrencies and decentralized finance systems a priority of late. Successful breaches using these various routes have resulted in the loss of billions of dollars and terabytes of exposed data.

These attacks are able to be launched due to overcomplexity in IT, a common problem throughout businesses as many tech leaders assume more vendors and programs lead to improved security when the inverse is actually true. Increased complexity exposes more surface area and gaps to potential attackers, keeping organizations vulnerable to potentially devastating damage.

“Today’s cyberthreats are constantly evolving and evading traditional security measures,” said Candid Wüest, Acronis VP of Cyber Protection Research. “Organizations of all sizes need a holistic approach to cybersecurity that integrates everything from anti-malware to email-security and vulnerability-assessment capabilities. Cybercriminals are becoming too sophisticated and the results of attacks too dire to leave it to single-layered approaches and point solutions.”

Critical data points reveal a complex threat landscape
As reliance on the cloud increases, attackers have homed in on different entryways to cloud-based networks. Cybercriminals increased their focus on Linux operating systems and managed service providers (MSPs) and their network of SMB customers. The threat landscape is shifting, and companies must keep pace.

Ransomware is worsening, even more so than predicted.

The use of phishing, malicious emails and websites, and malware continues to grow.
· Six hundred malicious email campaigns made their way across the internet in the first half of 2022.
· 58% of the emails were phishing attempts.
· Another 28% of those emails featured malware.
· The business world is increasingly distributed, and in Q2 2022, an average of 8.3% of endpoints tried to access malicious URLs.

More cyber criminals are focusing on cryptocurrencies and decentralized finance (DeFi) platforms. By exploiting flaws in smart contracts or stealing recovery phrases and passwords with malware or phishing attempts, hackers have wormed their way into crypto wallets and exchanges alike.
· Cyberattacks have contributed to a loss of more than $60 billion in DeFi currency since 2012.
· $44 billion of that vanished during the last 12 months.

Cybercriminals often demand ransoms or outright steal funds from their targets. But companies do not suffer challenges only to their bottom lines. Attacks often cause downtime and other service-level breaches, impacting a company’s reputation and customer experience.

The current cybersecurity threat landscape requires a multi-layered solution that combines anti-malware, EDR, DLP, email security, vulnerability assessment, patch management, RMM, and backup capabilities all in one place. The integration of these various components gives companies a better chance of avoiding cyberattacks, mitigating the damage of successful attacks, and retaining data that might have been altered or stolen in the process.

The Tech Between Us by Mouser Electronics 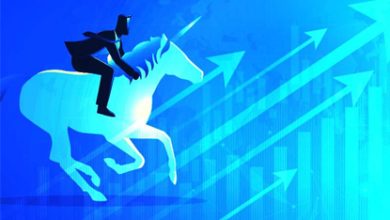 Is Your Firm Eligible to Become the Next Unicorn Startup? 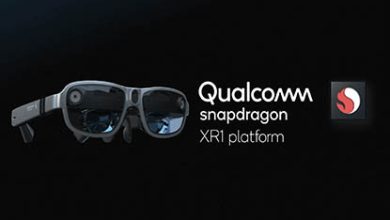 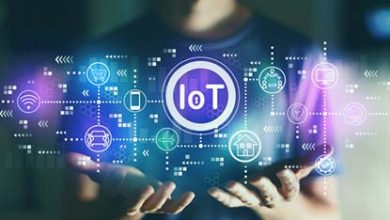 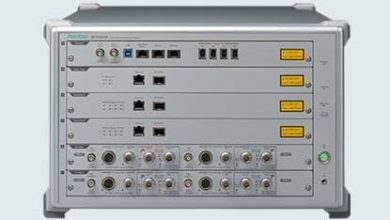