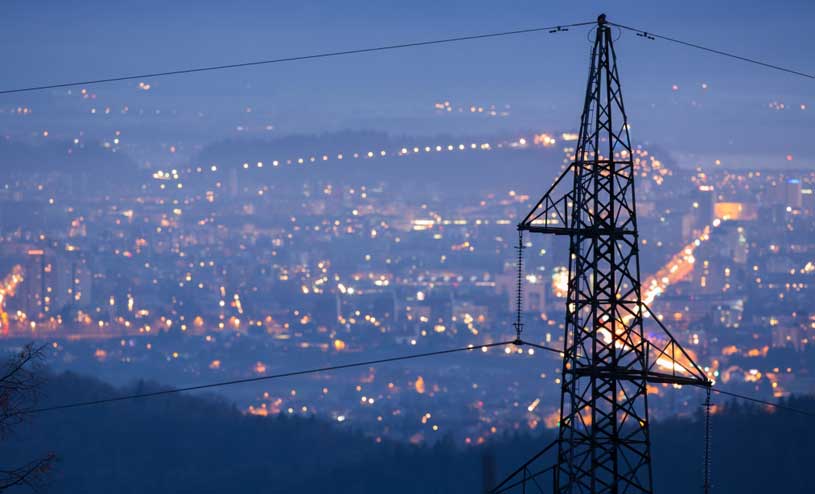 Latest study reveals that that a rapid increase in the share of renewables has destabilized the wholesale electricity markets. As a result, they remain very unsettled and their low prices (sometimes below generation costs) challenge the health of Utilities.

Three main findings of the new edition of the European Energy Markets Observatory report are:

During the past 12 months, the costs of renewable energies have continued to fall: onshore wind costs are becoming competitive, while offshore wind costs have fallen for the first time, reaching a lower threshold of €87/MWh. Additionally, a fall in the cost of photovoltaic solar installations is continuing, with a further drop of 20% expected in the next three years.

Since 2004, Europe has shown a willingness to research, develop and deploy these technologies with investments in renewables in Europe reaching 750 billion euros, accounting for a quarter of the total global investment, despite making up only 7% of the global population. This demonstrates the European determination to quickly deploy, in some cases too quickly, these technologies before they are competitive.

This proactive policy has resulted in costs to purchase being significantly higher than the Utilities’ generation costs. These subsidies are financed by the end consumer through special taxes resulting in high retail prices. Germany, for example, one of the most dynamic European countries: German end consumer will pay 20 billion euros in extra taxes in 2016 with more than 25% of the bill going towards renewable energy subsidies.

According to Colette Lewiner, Energy and Utilities expert at Capgemini, “Additional efforts in R&D and industrialization are necessary to take advantage of the fall in renewable energy costs. Reform of the current system of subsidies is also urgent; it is expensive and not justified for energies that are maturing. In parallel, the European carbon market must be reformed, for example imposing floor prices or taxes to incentivize de-carbonized investments.”

The growth in renewables in a market experiencing overcapacity, combined with the low oil and gas prices, has resulted in a fall in electricity wholesale market prices, which reached a low point at the beginning of 2016 of €22/MWh compared to €40/MWh on average in 2015.

With priority given to renewables in order of merit, Utilities, like in previous years, are closing gas or coal power stations, which operate for too little time to be profitable. As a result, 7GW in capacity should be withdrawn from the market this year, in addition to the 10.7MW in 2015, resulting in depreciation on electricity company accounts. The closing of these capacities, used to meet peak demand, weakens the security of supply.

To add to the instability, Brexit has made the financing of new infrastructure much more complex adding to the factors impacting the already worrying British security of electricity supply.

With the deregulation of the markets, a large part of Utilities’ turnover is exposed to low wholesale market prices and as such their financial situation has continued to deteriorate. Utilities are urgently seeking solutions to overcome these challenges with two major German electricity companies, splitting in two: carbon-based production on one side, and renewables, nuclear, networks, marketing and services on the other. It remains to be seen whether this solution will be a success.

According to Perry Stoneman: “It is essential that Utilities adapt their business models to the fundamental changes in the markets, including decentralization of production, an increase in renewables, new requests from consumers (in particular energy services), and the arrival of new players. They must simplify their organization and accelerate digital transformation, which will enable them to make productivity gains, grow profitable revenue streams, and become more innovative and agile.”

Network managers must balance production, which has become more uncertain due to the growing proportion of renewables, with consumption (which is variable by nature). In time, with closer decentralized production and consumption combined with electricity savings, the electricity networks could convey less electricity. Prior to this network operators need to invest in smart grids.

Network managers look to storage technologies to help balance demand and production on the network. One such form of storage is batteries; while they remain expensive, the price of Lithium-Ion batteries is falling and will continue to do so, therefore offering a genuine solution for storage.

Another way of achieving supply-demand balance is to make consumption more flexible, with price signals reflecting the low production costs when renewables produce a large amount of electricity. Perry Stoneman continued: “Distribution network managers have an increasingly central role in market operations. They face high activity with the connection of renewable plants, the deployment of smart meters, and the exploitation of the large volume of data coming from these meters. This data, which contains interesting information on consumer behaviors, could, under certain conditions, be made available to consumers themselves as well as industry players: distributors would then become data suppliers too.”

As highlighted at COP21 in Paris, the urgent focus for world governments is to limit the rise in the planet’s temperature to 2°C (or less) by reducing greenhouse gas emissions. The European Union has set a target of a 40% reduction in Greenhouse Gases by 2030, this has subsequently given rise to large investments into renewable energies. The increase of renewables in the electricity mix has caused electricity market destabilization. This raises a number of questions on alternative ways that could have been chosen, leading to the same results, but that might have mitigated the impact on utilities.

Perry Stoneman, Global Head of Energy & Utilities sector at Capgemini, said, “The rhythm of development of renewable energy has long been dictated by regional objectives, rather than where the investment was most needed to service infrastructure and consumers. We now need to maximize advances in technology to establish competitive storage, using batteries, for example, that can optimize the use of energy that is being produced.”

The Observatory concludes, while it is essential that the European Union accelerates putting in place the necessary reforms, in particular in the carbon market and the financing of renewable energies, the report also demonstrates the need for transformation amongst major utility players, notably embracing innovation and inventing new business models to grow profitable revenue streams .

END_OF_DOCUMENT_TOKEN_TO_BE_REPLACED 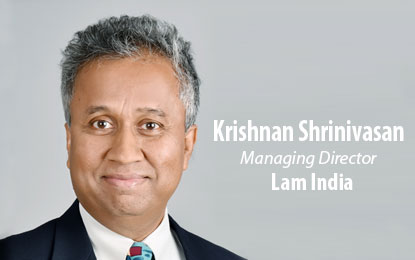 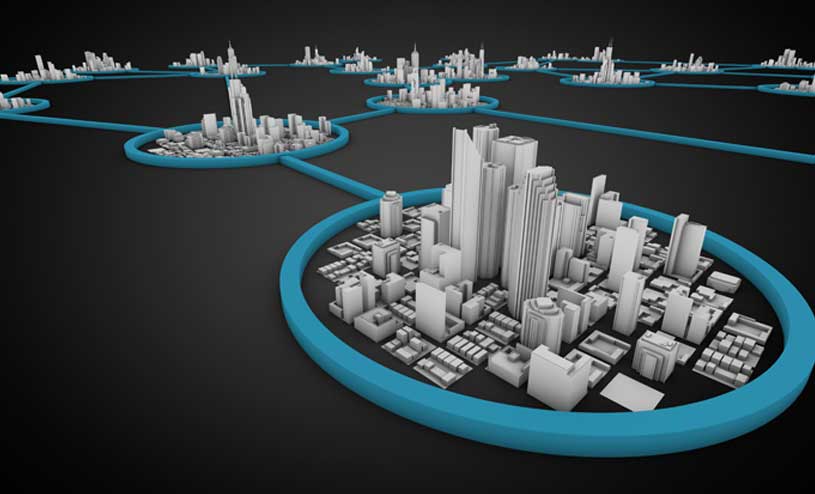 Do More With Less Power 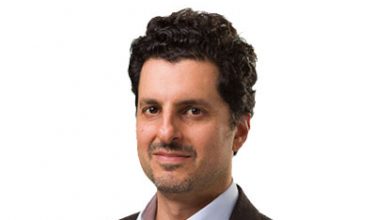 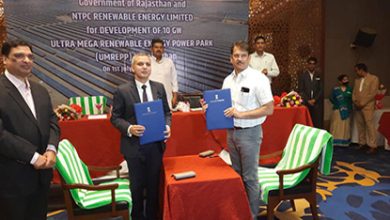