Raytheon Company has penned down a strategic agreement with AirMap, one of the major global airspace intelligence platform for drones. The agreement states that the companies will collaborate on future projects to safely integrate unmanned aerial systems, commonly referred to as drones, into the national airspace system and unlock the positive economic and social benefits of expanded commercial drone operations. 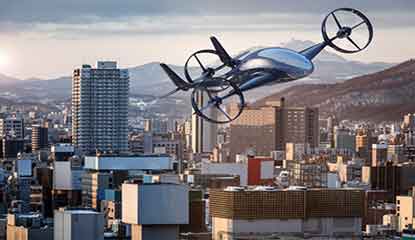 “Drones must safely operate in an already complex ecosystem, which is where our experience matters,” Raytheon said.

The agreement combines the two companies’ expertise including:

AirMap further stated that Raytheon has been an ideal partner to the company on the path toward enabling safe, efficient, and scalable drone operations in U.S. low-altitude airspace between 0 and 400 feet.

In addition, the two companies are working toward an integrated demonstration that will showcase how AirMap’s unmanned aircraft traffic management platform can increase air traffic controllers’ awareness of the potential conflict between drones and manned aircraft near airports to ensure the overall safety of the airspace. 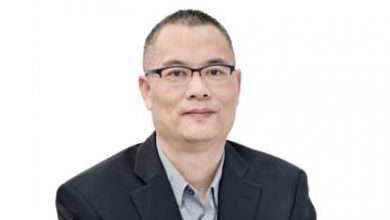 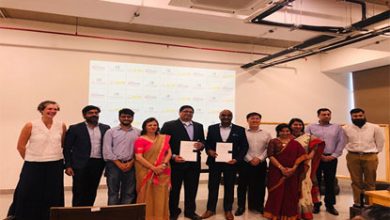 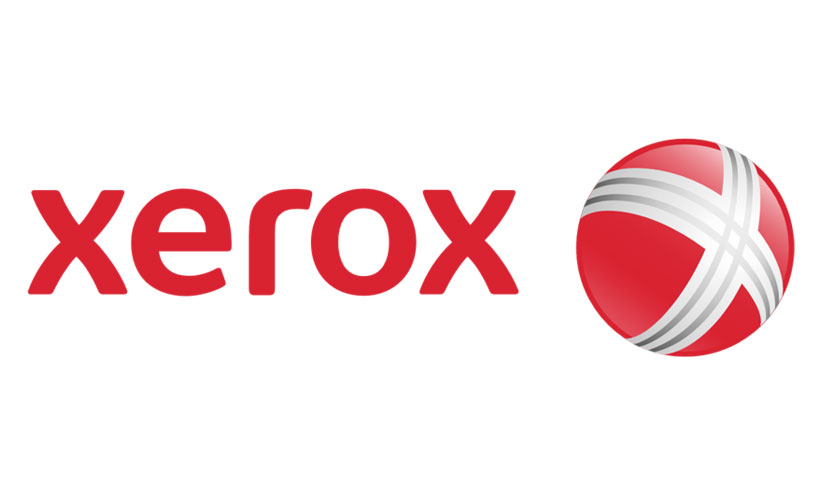