Raytheon Company and DARPA completed a successful baseline design review for the Tactical Boost Glide hypersonic weapons program, establishing the company’s technical approach for a critical design review and moving the system a step closer to development and use. 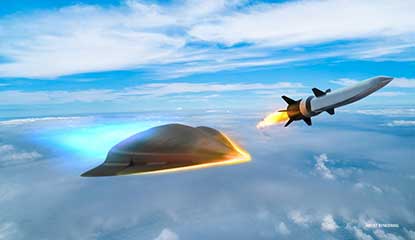 A boost-glide weapon uses a rocket to accelerate its payload and achieve hypersonic speeds – velocities greater than Mach 5. During the flight, the payload separates from the rocket and glides unpowered to its destination.

The U.S. military will use hypersonic weapons to engage from longer ranges with shorter response times and with greater effectiveness than current weapon systems.

Earlier this year, Raytheon received a $63 million DARPA contract to further develop the Tactical Boost Glide program, a joint effort between the agency and the U.S. Air Force. 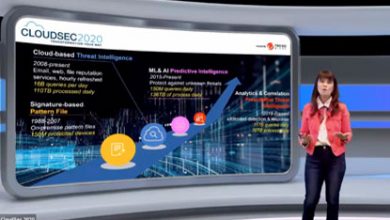 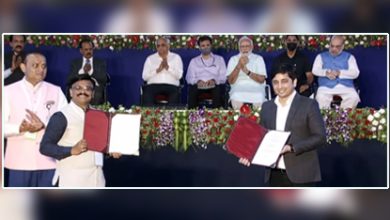 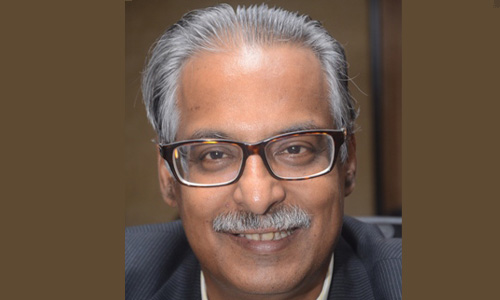 The Power of Computing for a Transactional Worker