Red Hat, Inc., the world’s leading source intended for open source solutions, today announced that it has signed up a definitive agreement to procure Inktank, a provider of scale-out, open source storage systems.

Pooled with Red Hat’s existing GlusterFS-based storage offering, the adding up of Inktank places Red Hat as the leading source for open software-defined storage across object, followed by block and file system storage.

In a lately – published assessment of the software-defined storage market, IDC’s Ashish Nadkarni, the firm’s research director for Storage Systems penned that : “Software-defined platforms will continue to grow faster than any other market segment in the file- and object-based storage market. This growth will primarily be driven by a rich and diverse set of data-intensive use cases across multiple industries and geographies.”

Instituted in 2012, Inktank’s main objective has been to initiate the extensive adoption of Ceph, a scalable, open source, software-defined storage system that runs on commodity hardware. Ceph was developed by Inktank’s founder and CEO, Sage Weil, and is a standby for legacy storage systems and makes available a cohesive solution aimed at cloud computing environments. Inktank’s key objective has been to assist patrons to be able to scale their storage to the exabyte-level and beyond in an economical way. Inktank has delivered clienteles with expertise, processes, tools and support with their enterprise subscription and service offerings. Inktank’s customers takes account of Cisco, CERN and Deutsche Telekom, and its partners reads in the league of Alcatel-Lucent in addition to Dell. The company has offices in Los Angeles plus San Francisco.

Red Hat from its barrio however has decided to procure Inktank, a privately-held enterprise, for just about $175 million in cash, which is conditional on certain adjustments at closing. As a chunk of the deal, Red Hat will take up unvested Inktank equity outstanding on the closing date as well as issue certain equity retention inducements. The transaction from its part is estimated to close in May 2014, depending on customary closing conditions.

Red Hat nevertheless does not anticipate that the business deal will bring into being a material upshot on its financial performance for the first quarter of its fiscal year ending February 28, 2015 (“fiscal 2015”). Red Hat from its quarter is also confirming its fiscal 2015 guidance, provided on its March 27, 2014 earnings call, for revenue, followed by non-GAAP operating margin, non-GAAP earnings per cut in addition to operating cash flow. Non-GAAP operating margin and EPS estimates rejects the impact of stock-based compensation plus repayment of procurement-related intangibles.

Citrix declares the availability of NetScaler 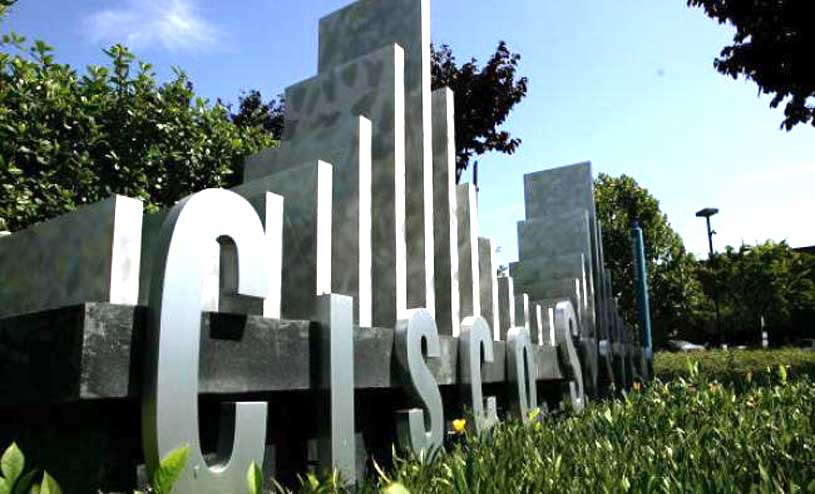 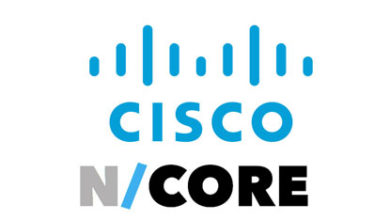 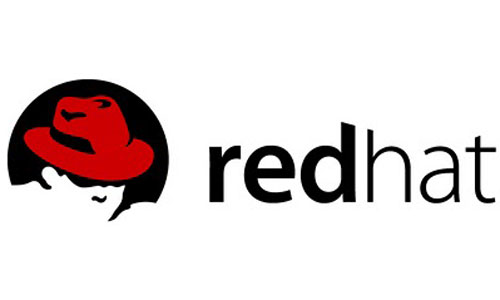 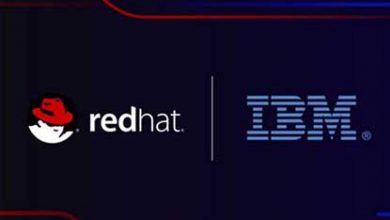