For the 4G services rollout in India, an important agreement has been announced between the two telecom giants Reliance Jio Infocomm and Reliance Communications. According to the latest report, RCom and Reliance Jio have announced the signing of a Master Services Agreement for sharing of RCom’s extensive intra-city optic-fiber infrastructure.

Under the terms of the agreement, Reliance Jio Infocomm from its quarter will utilize RCom’s nationwide intra-city fiber network for accelerated rollout of its state-of-the-art 4G services across the country. The agreement is based on arm’s length pricing at the prevailing market prices.

This agreement from its part further strengthens  the comprehensive  framework  of business cooperation between Reliance  Jio  Infocomm  and  Reliance  Communications, following the inter-city optic-fiber  sharing  agreement signed  in  April  2013,  and  the nationwide telecom towers infrastructure sharing agreement signed in August 2013.

Cisco, TSSC sets forth to encourage Skills Development in India 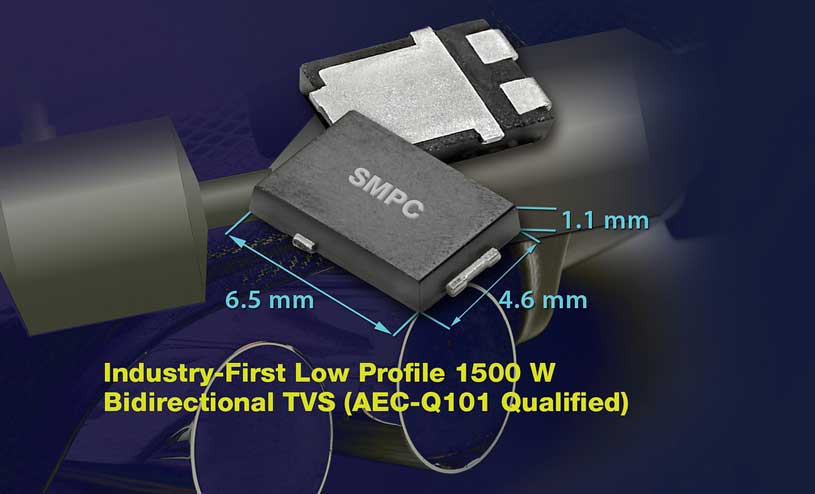 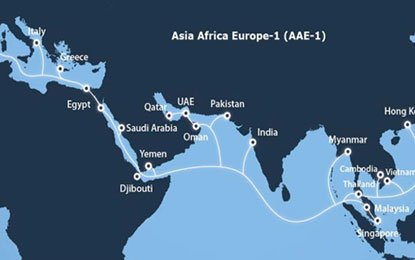