MUMBAI: Mukesh Ambani-owned Reliance Jio Infocomm has crossed the threshold by way of entering the voice segment for the first time and bought more airwaves for fourth-generation services, this time in the 1800 MHz band in 14 service areas and in excess of Rs 11,000 crore. It has bought five or more MHz in each of the circles, which is a necessity for 4G. The company dropped out of the dash for the more expensive airwaves in the 900 MHz band which were won by Vodafone India, followed by Bharti Airtel (BSE 1.37 %) and Idea Cellular (BSE 1.94 %.)

Reliance Jio strategises to offer voice and 4G data services on one technology standard to retail customers and to enterprises on another. The 1800 MHz that it has just purchased can be interchangeably used between second-generation voice services and 4G services on the Long Term Evolution platform.

The company will make use of the technologies consequently and switch the network from voice to data as the demographic of the users changes. These services from its barrio can be used with standing instruments for voice and 2G data and will not require consumers to change handsets. For enterprise customers, who can afford new routers and other equipment, the company will use the existing 2300 MHz airwaves, as it had in the beginning discussed when it bought them in the 2010 auction.

Reliance Jio was the only company in 2010 to get pan-India airwaves for high-speed Internet services. It won 20 MHz in the 2300 MHz band for Rs 13,000 crore, but has yet to kick start services. Bharti (BSE 1.37 %) Airtel’s launch of 4G service in four cities in the 2300 MHz band has met lukewarm uptake so far. Although it withdrew from the race for the 900 MHz, the company achieved its objective of ensuring the price of the band for incumbents remained high, while it has a more economical option to offer high-speed data services. The company plans to literally keep the competition intense in the market so as to prevent the incumbent players from passing on their higher cost of spectrum to consumers, the person said. Analysis affirms that the bid prices warrant a 15-20 % increase in telecom tariffs even for Reliance Jio’s maiden launch.

Conversely, the company is anticipated to take the hit and play what may be rounded off in red as “price warrior” when it launches services. Analysts approximate that cash rich Jio’s investments — likely well above Rs 43,000 crore including buying broadband bandwidth in 2010 and 1800 MHz in the latest round of auction, followed by interest costs as well as expenses on building and leasing network infrastructure, staff expenses and related projects — are likely to pay off in four to five years. Brokerage firm Deutsche Bank had earlier forecast an operating level break even for Reliance Jio in fiscal 2016.

It expects the company to post a net profit, totaling at Rs 562.9 crore, in fiscal 2018. The LTE technology can offer Reliance Jio’s voice business a strong selling point with high-speed mobile broadband at lower tariffs, Credit Suisse said, a combination that Jio needs to cleave inroads into a voice market that already has over 71% penetration across India

Reliance Jio, run by the original team that formed Reliance Communications (BSE 1.77 %) , is quintessentially trying to replicate the high-volumes low-price model Reliance used when it launched the services, but this time for data. Just as it cut prices for voice calling that resulted in a consumption boom in 2003, Reliance Jio is expected to cut prices for data now. “We expect industry data volumes to grow 6x over five years and pricing to fall 50% during this period,” said the note by Deutsche Bank. 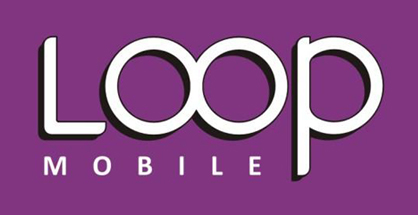 What a deal! With Loop buy, Bharti gets 3 million users for Rs 300 cr 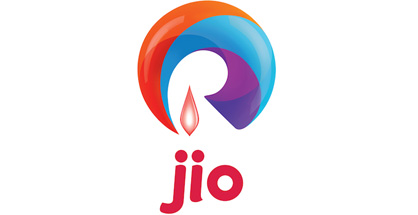 TRAI to give recommendations on 3G spectrum by January 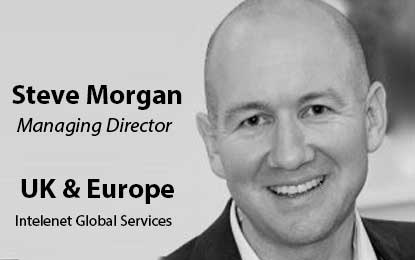