Videocon Telecom has entered into a vital agreement on tower infra sharing with Reliance Jio Infocomm Ltd. Along with many interesting endeavours the telco is also involved structuring strategic ties with other operators. The idea of the company behind these ties is its own expansion. With successful business ties Videocon can easily expand to various parts of the country and can widen its range by reaching to the remotest areas.

The new deal marks the sharing of telecom infrastructure which reduces the costs and preserves critical capital and environment and will also provide better quality services. As the part of the deal Reliance Jio will now get access to Videocon’s tower infrastructure across VTL circles. This in turn will help Reliance Jio in providing better network and connectivity and unbroken network to the users. Moreover, with this infrastructure sharing deal Reliance also saves on the cost incurred earlier.

Arvind Bali, Director & CEO, Videocon Telecommunications Ltd, feels that the deal will eliminate the duplication of infrastructure and will improve the quality of the services and will also benefit the operator by reducing the costs. He also states that this deal just the stepping stone and the company is all set to take such strategic decisions in the future as well because such kinds of deals benefit both the companies. The company is very much serious about its tower infra business and it also has its own Optical Fibre Cable (OFC) network and broadband services in Punjab, which they aim to strengthen through such association.

Apart from this Videocon also owns National Long Distance (NLD) & International Long Distance (ILD) network, which can be shared in the future. The company also wishes to explore more avenues with Reliance Jio in terms of 4G network sharing, optical fiber network sharing, internet broadband service and many others. Moreover, both the companies are gearing up for the launch of their respective 4G services in different parts of the country. 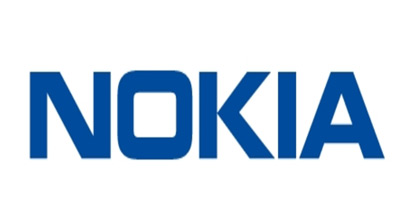 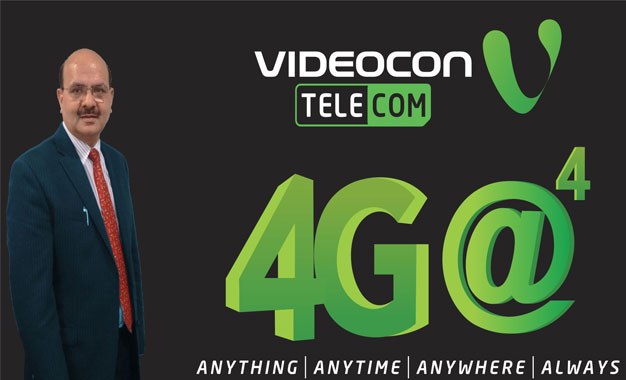 Videocon Telecom to Rollout 4G LTE with other Telcos 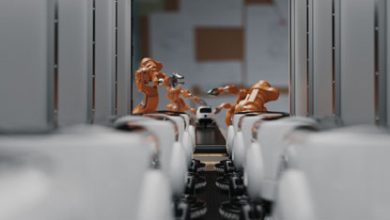