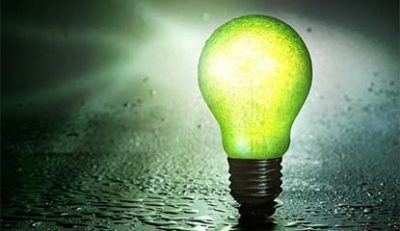 Inspired by the intensive campaign of climate change happening all around the world among numerous world leader’s conferences, energy production experts have forewarned a massive outage of conventional sources of energy in the next 30-40 years.

Energy production and energy usage are heavily dependent on coal and petroleum that adds another issue to our bag of worms, i.e., pollution.

Shrouded with blankets of pollution filling the streets of Delhi, pollution in the capital has become an all-time high as the Delhi government has advised public as well as private companies to start doing work from their homes for a week.

This is just one of the most recent and prime examples of pollution creating havoc on the daily lives of people living in India and one of the key reasons for the rise of Renewable Energy Startups in India.

Aware of the heavy impact caused by these excessive emissions, many organizations and companies are taking initiatives towards working entirely for nature’s betterment.

Radio Testing – From the Bench to the Field
Also Read

Let’s take a peek at the high attention Renewable Energy Startups in India are garnering in 2021 as well as the reason behind it.

Why do we Need Renewable Energy Startups in India? 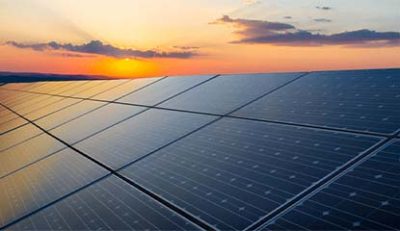 Not lagging at the least, Renewable Energy Startups in India are sprouting at a lightning speed at every corner of the country in the last 5-6 years with a major focus spent on the solar energy market.

To leverage this energy at maximum level and keep it at an affordable price in the Indian market, the government has taken several steps like National Solar Mission, Grid Connected Rooftop solar system, KUSUM YOJNA, etc., to give subsidized solar systems to numerous households and farmers.

Since India has always been heavily dependent on coal reserves and oil that gets imported at a massive scale, it has shown great interest in planning to increase the renewable energy capacity of the country up to 175 GW by the year 2022, according to a report.

However, the plans changed and this target got increased to 225 GW by 2022, as India sets its aim to achieve up to 40% of its total energy requirement through renewable energy sources.

This move got noticed at a global level and attracted the attention of very prominent investors overseas.

And that is what has prompted a major rise in the Renewable Energy Startups in India in the last few years.

Factors that Influenced Rise of Renewable Energy Startups in India

Though energy production and usage with clean energy to reduce the effect of climate change was one of the prime reasons that influenced the growth of Renewable Energy Startups in India, other factors that influenced this were as follows, 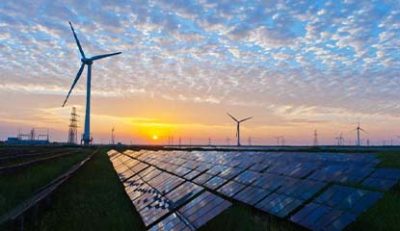 One of the most common and expected factors is the future predictions done by several reports that show an acute depletion of conventional energy resources like coal, natural gas and petroleum oil in the next few decades.

An intensive campaign going around the country by the Government of India to promote Renewable energy is also another one of the key factors that have affected the rise of Renewable Energy Startups in India. The government of India is putting a lot of effort into developing the necessary regulations needed to safeguard the environment. Alongside, it has become super active in the implementation of these regulations by active social media campaigns and awareness programs launched all over the country.

Since the laws related to FDI regulation and investments are becoming more lenient in the major projects launched at a wide scale in the country, various foreign investors and major names in the renewable sector are now planning to initiate a tie-up with different companies to set up solar, wind as well as biomass fuel plants. This has given the much-needed kick to the Renewable Energy Startups in India.

Deemed as a major name in the Renewable Energy market at a global standing, India ranks fourth in wind power, fifth in solar power, and fifth in renewable energy sector internationally with an installed capacity as recorded in 2018.

According to a recent report, India stands at second rank among the emerging economies that are transitioning steadily towards clean and renewable energy.

Renewable Energy Startups in India has shown tremendous growth after its launch in a few years than any other startups since the mood of the people are shifting at a major pace with the growing awareness spreading across the country and will keep changing as we move ahead if we desire better and pollution-free life for future generations.

Solar91: Solar91 has its headquartered in Jaipur and was founded in 2015. It utilizes cutting-edge solar technologies to offer turnkey EPC solar solutions to its customers, in order to reduce energy costs.

Nuevosol Energy: Headquartered in Hyderabad, India, Nuevosol Energy is an innovative solar company that was founded in 2011, aiming to bring scientific rigor to the design and installation of solar mounting structures.

MYSUN: With multiple operations in states like in North, Central and Western India, the company offers most advanced technology with great solar services in Delhi, Noida, Ghaziabad and Gurgaon among others for all types of categories. 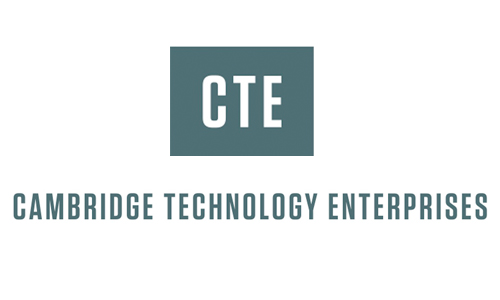 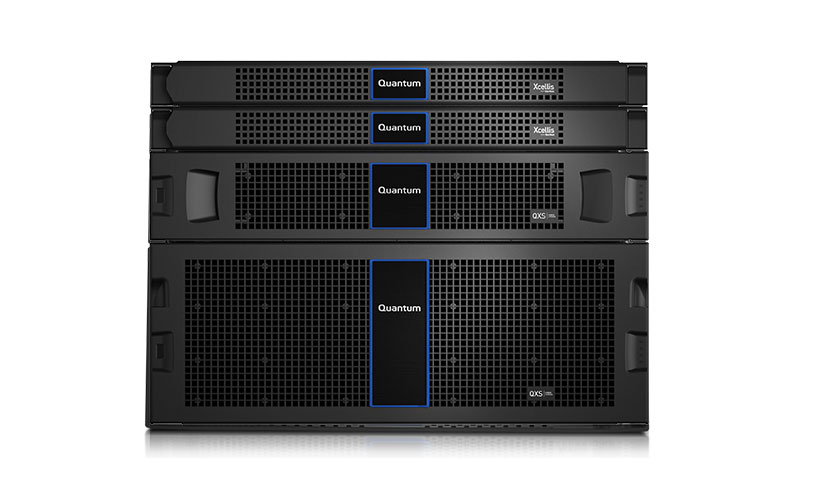 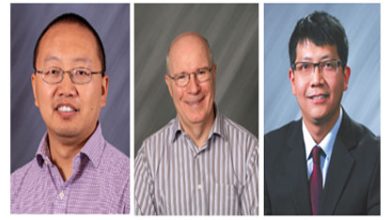