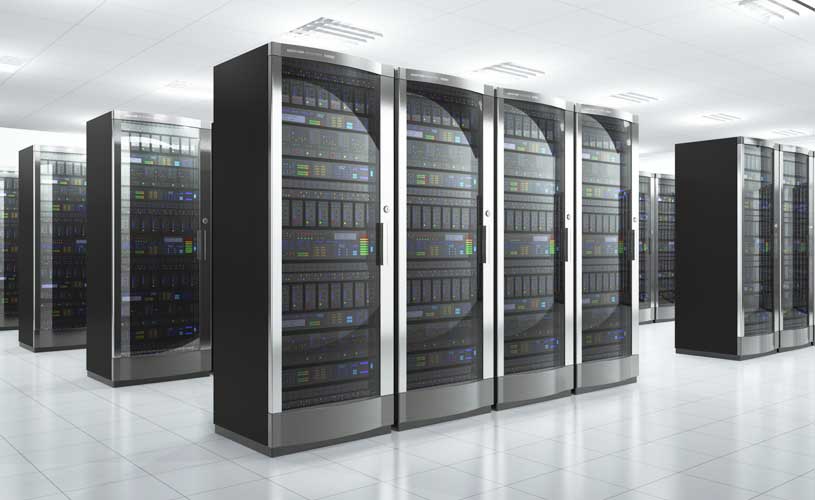 With a quantum growth of data, sustainable computing has become of increasing interest to researchers, industry leaders and the public. One data center can consume enough electricity to power a medium-sized town; in 2010, there were more than 2,000 of them in the U.S., according to the New York Times.

The amount of computing that occurs every day is growing exponentially, contributing to significant cost concerns for companies and a strain on resources. Very large data centers are looking for ways to improve efficiency.

Researchers led by Partha Pande, a computer engineering professor in the School of Electrical Engineering and Computer Science, have filed two patents on their wireless multicore chip design, which could efficiently scale data processing.

Most processors at data centers are multicore, which means they are made up of several processing cores. One of their major performance limitations stems from the multi-hop nature of data exchange. That is, data has to move around several cores through wires, slowing down the processor and wasting energy.

Pande has been working on his idea for a network-on-a-chip technology since receiving his doctorate in 2005. The technology he developed allows for wireless links between cores, resulting in less energy loss and higher data transfer speed.

The team has developed a unique architecture which uses wireless shortcuts to communicate between distant points on the computer chip. These single-hop shortcuts bypass intermediary nodes and directly connect one node to another.

Last year, the researchers acquired state-of the-art equipment to build and test the computer chips, which are some of the smallest and most efficient in the world. The researchers can make chips as small as 28 nanometers. More than 4 billion tiny transistors, which make up the chips, could fit on a period-sized dot.

The researchers are also testing chips that use extremely high frequencies and can transmit data up to 10 times faster than current chips.

At SSIR, Our Core Competency Lies in Product Development, from Architecture to Implementation 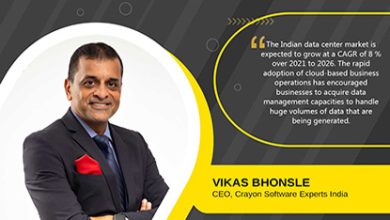 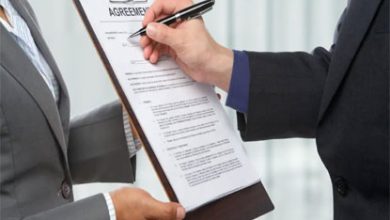 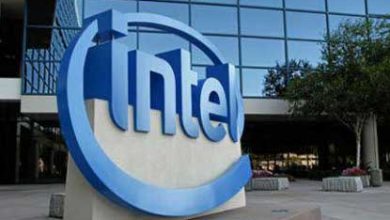