Reliance Industries (RIL) has recently announced an acquisition deal with the REC Group. REC Group is linked with the Chinese government-owned China National Chemical Corporation (ChemChina). The deal with RIL is estimated at around $ 1.2 billion. 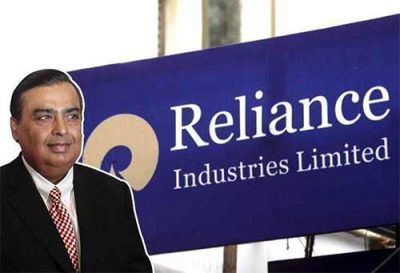 This deal had been announced by the Chairman RIL Mukesh Ambani during 44th Annual General Meeting in June this year. Now RIL is planing to succeed this plan.

The agenda of RIL is also to set up a solar module factory in Gujarat. REC can currently produce 1.8 gigawatts (GW) of solar panels annually. It has around 10 GW of installed solar power generation capacity around the world. REC was founded in 1996. It has operational headquarters in Singapore, and also has regional hubs in North America, Europe, and Asia-Pacific.

In May 2021, REC launched its TwinPeak 4 Series, the fourth generation of its premium solar panels for residential and commercial rooftop installations. 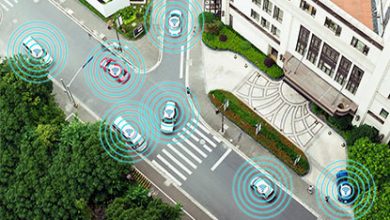 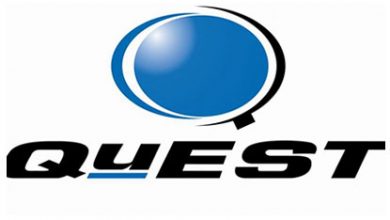 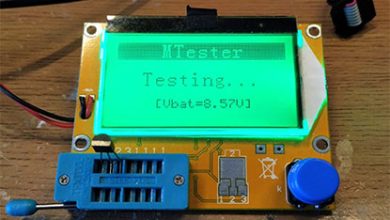 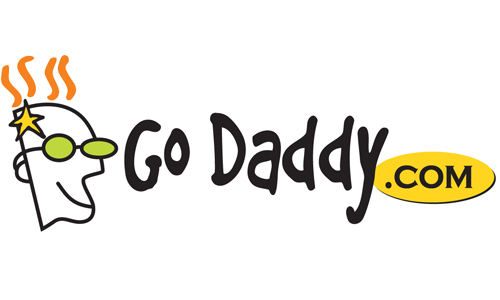 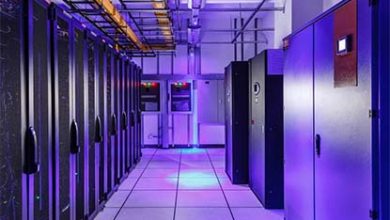