Rimac Automobili, Croatian company known for its electric hypercars and battery and powertrain development, has received another investment from Porsche AG. 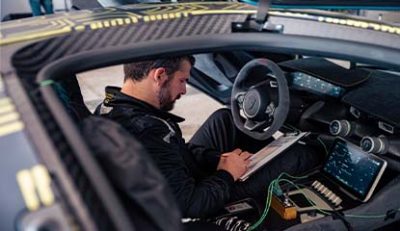 Porsche said that it has invested €70 million ($83.3 million) into Rimac, a move that increases its stake from 15% to 24%.This is the third time Porsche has invested in Rimac.

Porsche is most interested in Rimac’s development of components, according to comments made by Lutz Meschke, the deputy chairman of Porsche AG’s executive board.

Meschke noted that Rimac is “excellently positioned in prototype solutions and small series” and “is well on its way to becoming a Tier 1 supplier for Porsche and other manufacturers in the high-tech segment.”

Porsche has already placed its first orders with Rimac for the development of highly innovative series components, according to Meschke.

Despite its continued investments, Porsche said it doesn’t have a controlling stake in Rimac.

The German automaker made its first investment into Rimac in 2018. The company increased its equity stake into Rimac in September 2019. A few months earlier, Hyundai Motor Company and Kia Motors jointly invested €80 million ($90 million at the time) into Rimac.

Rimac was founded by Mate Rimac in 2009 and is perhaps best known for its electric hypercars, such as the two-seater C Two that it debuted in 2018 at the Geneva International Motor Show.

However, the EV maker company does more than produce hypercars. The company, which employs 1,000 people, also focuses on battery technology within the high-voltage segment, engineers and manufactures electric powertrains and develops digital interfaces between humans and machines. 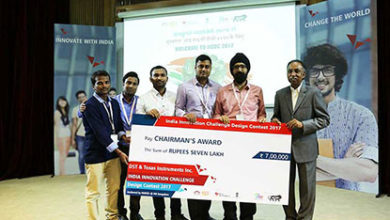 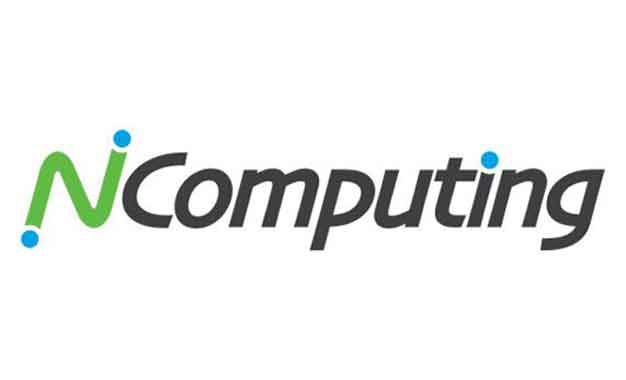 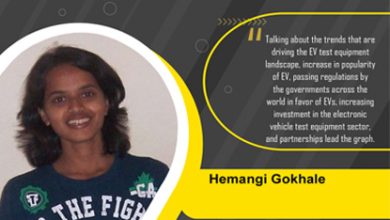 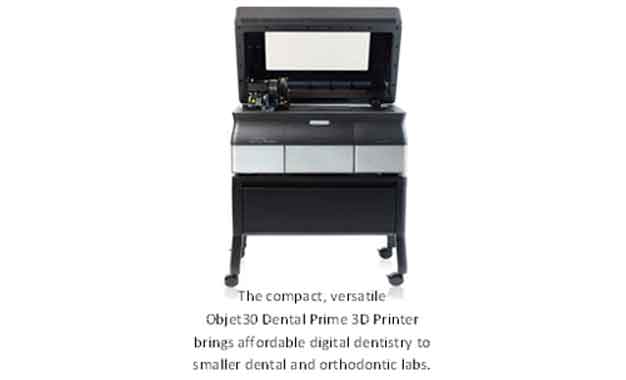