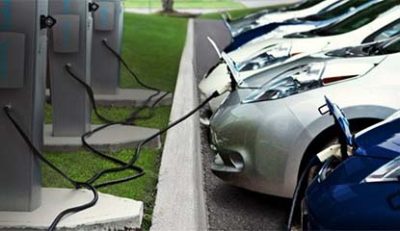 Trending to the top of the list in the automobiles industry, Electric Vehicles (EVs) are gaining enough momentum that it is speculated that the EV market will consume the whole industry in the next few decades.

And the shift is quite noticeable in the Indian automotive market as more and more start-ups are rising to the occasion of jumping into this emerging industry.

Several automakers either new or already established are launching their EV versions at a rapid pace.

Due to this, the penetration of these vehicles has increased tenfold in the past few years.

According to a recent study, the electric vehicles market is speculated to grow its worth to around ₹475 billion by 2025 with the penetration percentage of electric two-wheelers projected to reach up to 15% by 2025 from the current 1%.

However, as written countless times in my previous articles about the challenges the EV Market face in India, titled India to Go Electric in 2022 or Not?, the lack of proper EV charging infrastructure along with the import of many parts still poses a giant deterrent in adopting this new technology faster.

Despite these hurdles, the industry is currently witnessing a high Rise in EV Manufacturing in India with few major companies establishing their manufacturing plants in various parts of India.

Nonetheless, before checking out the reasons for the rise of EV Manufacturing in India or its current status, let us take a peek at the past achievements of promoting the EV market in India in the last few months. 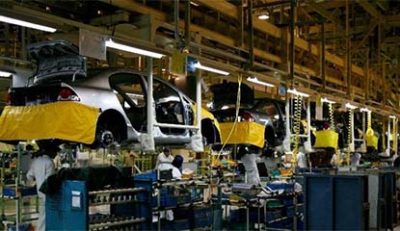 Responding to the golden opportunity presented by the Government of India’s various schemes on pushing the EV industry at the forefront, many leading industry players such as OLA Electric Mobility Pvt, Mahindra Electrics and Ather Energy are growing their market presence at a lightning pace.

Giving the much-needed push in the right direction, EV Manufacturing in India is now setting up a new trend as certain states like Karnataka and Tamil Nadu are now rolling out investor-friendly policies to promote the EV trends besides building the necessary infrastructure.

According to the last year’s data collected, some of the mention-worthy facts about EV Manufacturing in India include the establishment of Tesla India Motors and Energy Pvt Ltd, in Bengaluru which marked the entry of the EV giant into Indian waters.

In another bid to promote EV Manufacturing in India, Ather Energy moved its US$86.5 million factories from Bengaluru, Karnataka to Hosur, Tamil Nadu in February 2021.

Similarly in March 2021, Ola Electric also declared that it would be setting up the world’s largest electric scooter plant in Hosur for US$330 million, and aiming to produce 2 million units a year.

Reasons for the Rise of EV Manufacturing in India 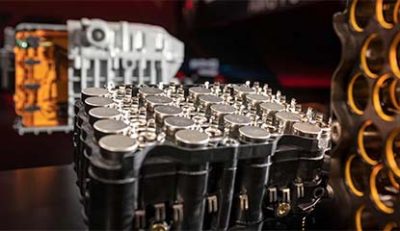 Citing one of the biggest reasons for the Rise of EV Manufacturing in India is wholly attributed to the center as well as states EV friendly policies.

And the budget for this year further pushed the market as the government revised its guidelines for charging infrastructure, which includes a revenue-sharing model for use of public land.

Along with a promise to implement a battery swapping policy, interoperability standards, and special mobility zones, EV Manufacturing in India is set to soar high in the next few years.

Apart from center-sponsored policies on EVs, the past two years have seen the emergence of over 15 Indian states who have rolled out multiple EV policies with perks like tax subsidies, cheaper land allotment, and ease of setting charging and battery infrastructure.

Promoting the electric mobility sector in full swing, some of the front runners of this race include Delhi, Karnataka, Tamil Nadu, Uttar Pradesh, and Maharashtra, all of whom have made ambitious promises to promote investment in EV Manufacturing in India and to increase the share of electric vehicles on their roads.

Another landmark achievement in the EV industry of India is the recent announcement of Triton EV along with four major companies will be developing Asia’s biggest EV Truck Manufacturing hub in Gujarat with a huge investment of around Rs 10,800 crores in five years.

The facility is supposed to be set up across two thousand acres of land and will be responsible to manufacture around 98% of the entire Triton EV Semi Trucks from the factory itself. 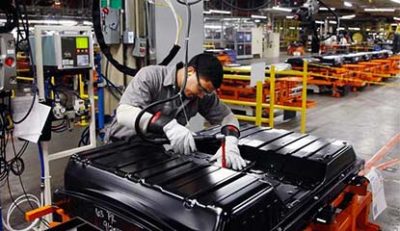 In short, apart from overcoming the lack of charging infrastructure, India’s EV market needs a solid manufacturing background that can support the ongoing demand for EVs

Therefore, the expansion and promotion of EV Manufacturing in India are currently becoming a significant part of adopting a clean energy future. 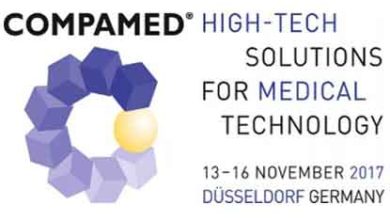 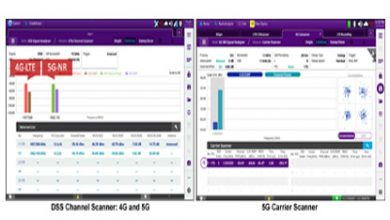 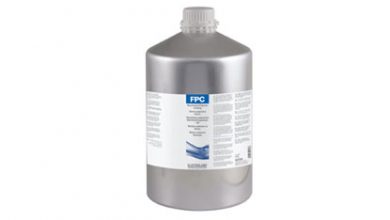 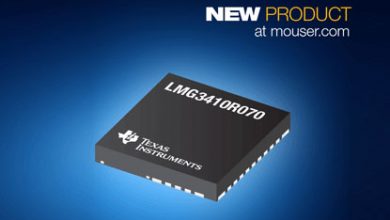