Rohde & Schwarz announces that the company is assisting Germany in its 5G experimentation. The Bavarian research project “5G Today,” led by the Institute for Broadcast Technology (IRT), has set up a 5G test site for broadcasting in the Bavarian Oberland.

European broadcasters and industry players have worked to establish an international standard for broadcasting in large 4G and 5G networks, which could enable smartphones and tablets at potential TV receivers, combining live TV services, media libraries, social networks and other media services.

As part of “5G Today,” large and smaller transmitter cells are combined to create a large coverage area. The first test broadcasts using TV signals are expected to take place at the end of 2018.

They will be simultaneously broadcast on channel 56 from Bavarian state broadcaster Bayerischer Redfunk’s Wendelstein station and other locations in the Munich area.

In the build-up to that, components for transmission and reception will be developed and installed, as well as the conduction theoretical studies and preliminary investigations.

Microsoft will Partner with 650 Indian Vendors to Deploy AI Solutions 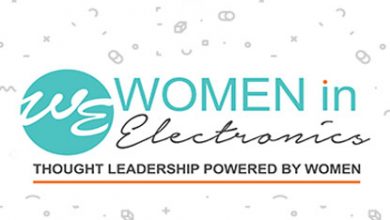 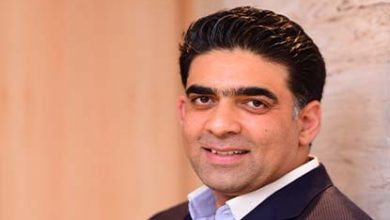 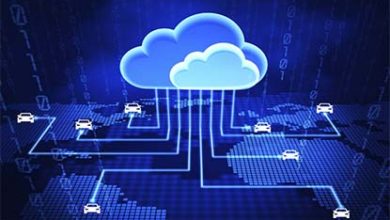 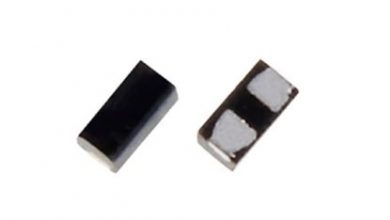 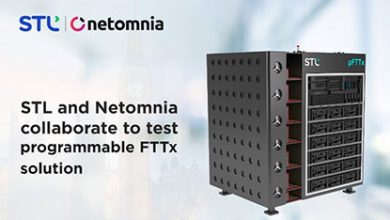