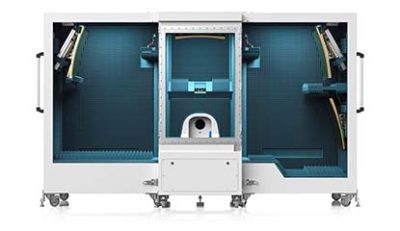 The R&S ATS1800C from Rohde & Schwarz pioneered an innovative technology for OTA testing.

The R&S ATS1800C is a highly flexible solution that supports methods such as thermal and out-of-band (OOB) testing. By adding the new side chamber option, the R&S ATS1800C now also supports RRM testing for two AoAs.

As opposed to the single-CATR R&S ATS1800C, the R&S ATS1800M has four CATR reflectors, each with an unrivaled 30 cm quiet zone. Since all four QZs overlap and form a combined quiet zone of 30 cm at their intersection, the device under test (DUT) is surrounded by a large QZ from every direction.

This setup allows the DUT to be examined when exposed to signals arriving simultaneously at different angles – just like in a real network. The large QZ results in a significantly lower measurement uncertainty compared to competing solutions.

The DUT can also be tested without knowing where the antennas are located within it (“black box testing”), making it an ideal solution for service providers.

RRM testing aims to use the limited RF resources as efficiently as possible and to help avoid co-channel interference. The 3GPP specification for RRM testing defines five different pairs of angles, with relative angular differences of 30°, 60°, 90°, 120° and 150° between the base station signals.

The R&S ATS1800M can meet this requirement with only three additional reflectors. The side chamber extension is both retrofittable to existing R&S ATS1800C units and reversible. 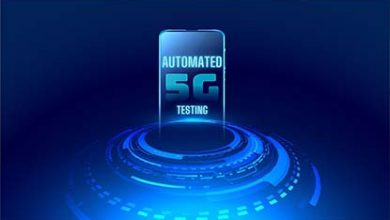 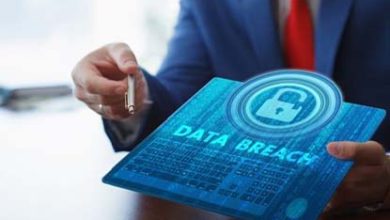 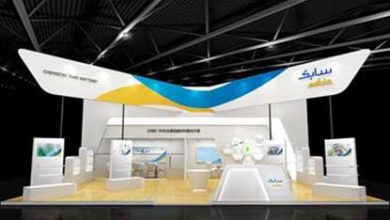 SABIC to Exhibit its Specialized Materials at CMPE 2021 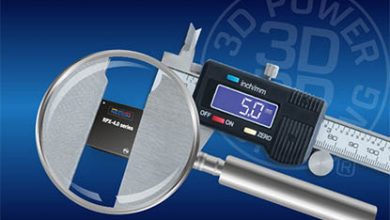