Rohde & Schwarz has announced that its R&S QPS201 security scanner has gained a spot in Transportation Security Administration’s (TSA) Qualified Products List (QPL), which approves it for use in the United States (U.S.) airports and other TSA security screening facilities.

With hundreds of systems in use at some of the world’s busiest airports since 2015, R&S QPS201 has also been approved for use by the European Civil Aviation Conference (ECAC). 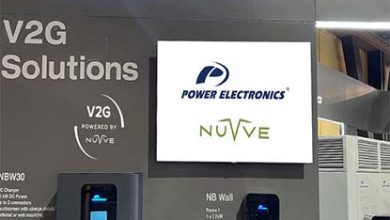 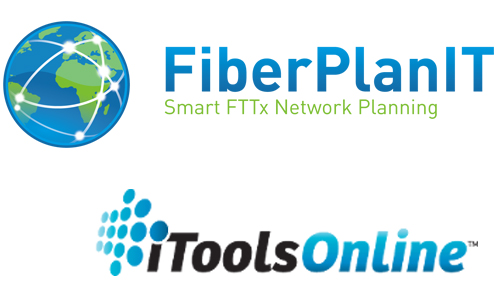 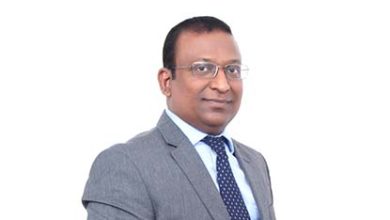 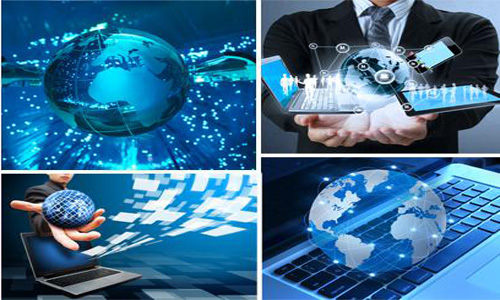