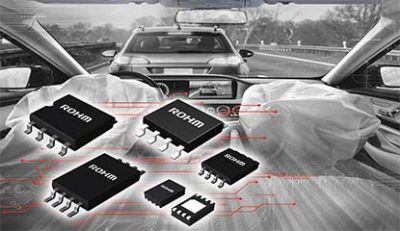 The BR24H-5AC series of 125°C operation compatible EEPROMs is the first in the industry to achieve a writing time of 3.5ms by implementing original data writing and reading circuit technology, reducing writing time by 30% compared to the 5ms of conventional products.

Additionally, in contrast to standard products capable of just 1 million rewrites, the BR24H-5AC series guarantees up to four million writing cycles by data endurance, which not only extends application service life but is ideal for data loggings requiring frequent data rewrites.

This latest series of I2C bus EEPROMs is designed to reduce process time before factory shipment in automotive and industrial equipment applications.

The BR24H-5AC series achieves the fastest writing time on the market for 125°C operation compatible I2C bus EEPROMs, clocking in at an unprecedented 3.5ms. This makes it possible to reduce writing time by 30 % over the conventional while contributing to greater reliability in emergency data logging systems.

Support for low voltage operation makes it possible to be adopted by not only general 3V and 5V types, but 1.8V battery applications as well, such as keyless entry.

In addition to qualification under the AEC-Q100 worldwide automotive reliability standard, the BR24H-5AC series supports high temperatures up to 125°C and integrates ECC (Error Check and Correction) functionality to protect important data from accidental memory failures. 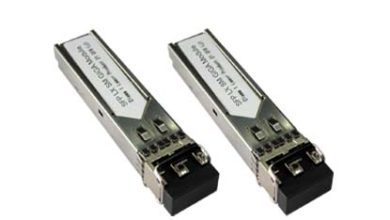 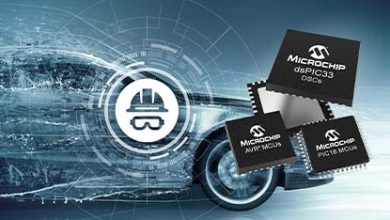 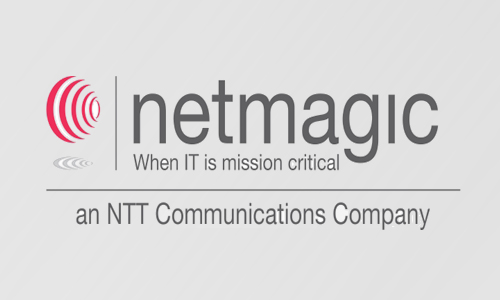 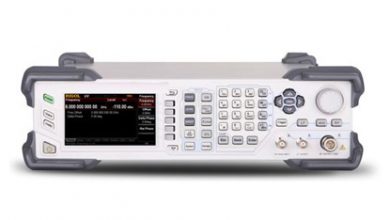 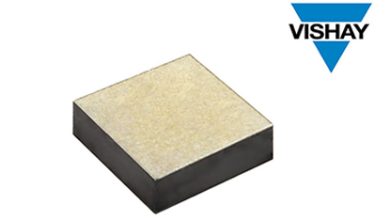