ROHM has been selected as a CDP Water Security A-List company, the highest rating given by the international environmental non-profit organization CDP based in the United Kingdom, in its survey on water resource management, and has been recognized as a leading company in sustainability. 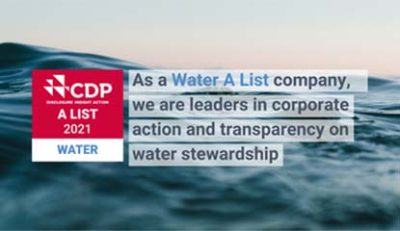 In the fiscal year 2021, the survey was conducted on behalf of more than 590 institutional investors and 200 major purchasing companies, with a record number of nearly 13,000 companies responding.

This survey is evaluated on eight levels, from leadership level (A, A-) to management level (B, B-), recognition level (C, C-), and disclosure level (D, D-), based on criteria such as comprehensiveness of disclosure, awareness and management of environmental risks, and setting of ambitious targets.

ROHM has declared in its Environmental Vision 2050 that it will work to maximize resource recycling to eliminate waste of limited resources. Based on this declaration, we have set a target of improving the water recovery and reuse rate by 2030 by at least 5.5% compared to the fiscal 2019 level, and are working to reuse water resources and reduce factory effluent by managing water intake, effluent, and usage on a global basis.

In addition, we have established a business continuity management system to deal with risks such as flooding, and have conducted risk assumptions and production continuity plans for each site, as well as facility countermeasures such as raising the first floor of our manufacturing plant. This time, we received an A rating, the highest possible, for these efforts related to water resources. This is the second time for ROHM Group since 2015.

Encouraged by the results of this assessment, ROHM will continue to promote CSR activities and work to solve social issues to realize a sustainable society, while aiming to be a company that meets the expectations of its stakeholders. 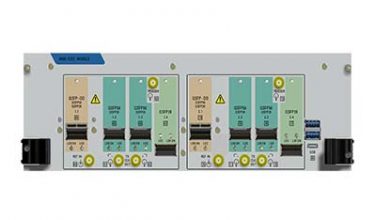 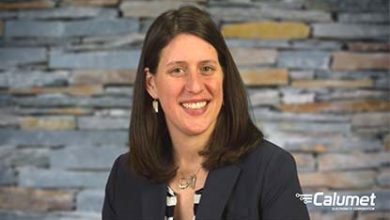 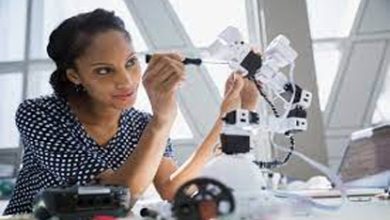 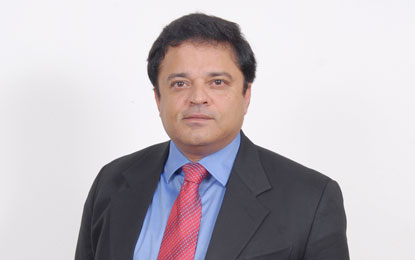