Natural calamities like hurricanes, forest fires, floods, volcanoes, tornadoes, and earthquakes can be detrimental to the communities that experience these unexpected disasters. In order to protect our natural resources, infrastructure and the people who inhabit an affected area, technologists are utilizing sensors and IoT to monitor natural weather events and notify citizens about critical safety information quickly. 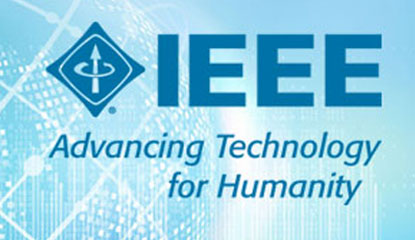 “In general, addressing [natural weather events] comes up with sensing the issue or damage,” says IEEE member Ramneek Kalra. “In a similar way, by using sensor technologies over the outskirts of a city/country one can sense the upcoming natural disasters. With that, connected distributed infrastructure can help to achieve data transmission which is the base foundation for IoT.”

Sensor technology is being used to monitor and track various data about natural weather events that could impact communities, as well as offer real-time information during and after the natural weather event occurs. For example, sensors are capable of monitoring roads with damaged power lines, detect increased water levels before a hurricane and track how quickly a forest fire is spreading. IEEE member Adriano Camps from Geoscience and Remote Sensing (GRSS) says that “wildfires are monitored using the emitted radiation in the Thermal Infrared part of the Spectrum.”

“The foundational mechanics is something like how a human being senses a nearby upcoming disaster or upcoming damage to his or her family nearby before a few minutes and can predict the same,” says Kalra.

“Sensor technology senses the real-time data and predicts the same for upcoming disasters,” says Kalra. “This in itself is an emergency alarm notification to people to stay safe and prepare.”

In India, IoT and sensors has given tangible results. Odisha is one of the states to harness the power of sensors by developing a web and smartphone-based platform called “SATARK” (System for Assessing, Tracking and Alerting Disaster Risk Information based on Dynamic Risk Knowledge) that has the capabilities to integrate real-time lightning data from the lightning detection sensors installed over Odisha.  The application is developed to provide real time watch, alert and warning information for different hazardslike heatwave, lightning, agriculture risk (drought), flood monitoring, ocean state information and tsunami risk, earthquake monitoring, cyclone/storm surge for improved disaster management.

Once a sensor or satellite detects a potential threat, technologists can utilize IoT technology to inform the public about the dangerous situation. Local authorities can send out alerts through various phone apps, voice-controlled devices and even through vehicle-to-vehicle infrastructures for those who need to seek safety while on the road. 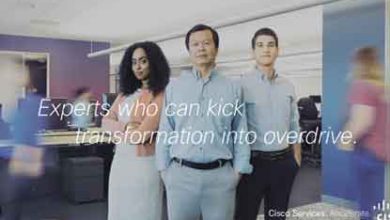 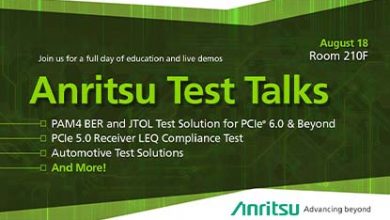 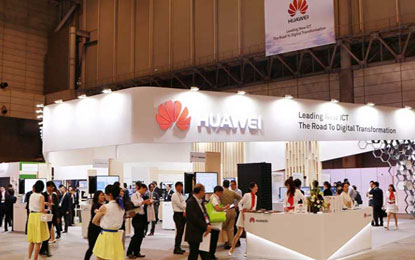 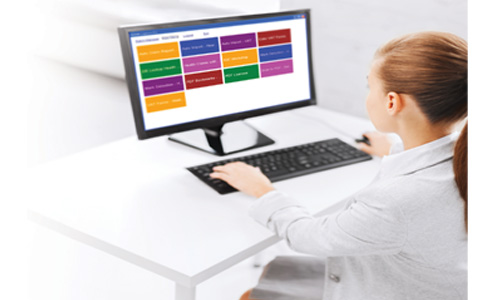