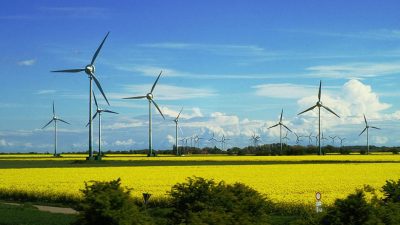 According to the Pew Research Center, rooftop solar grew 34% between 2020 and 2022. Growth in new installations continues to set new records every quarter. And by using large scale wind farms, Texas saved approximately $7.4 billion from wholesale electricity costs in the first eight months of 2022, proving wind technology to be an extremely cost-effective form of renewable energy.

But why hasn’t wind power been deployed on rooftops in the same way solar has?

The answer comes down – mostly – to economics.

In most cases, a rooftop solar array would cost more money than a rooftop wind installation for the same capacity. But because wind power is more variable, the solar array generates much more electricity – and operates closer to capacity, making solar the better value.

That capacity factor is one reason why developers of large wind farms rely on extensive meteorological studies to identify the windiest places.

The cost of photovoltaic (PV) solar panels has dropped dramatically over the past few years, making small scale arrays less expensive. The International Renewable Energy Agency found that the cost of utility scale solar PV projects declined by 88% between 2010 and 2021.

Installing and maintaining rooftop wind turbines in India can be costly, and there are various regulatory and policy obstacles that make it challenging for both individuals and companies to set up and run these turbines. Additionally, a lack of understanding and knowledge about the advantages of rooftop wind energy among the public and decision-makers is hindering its development. Wind power, however, has other challenges. Wind tends to blow harder the higher you go. At first glance, that might seem to offer an advantage to rooftop wind, but most buildings simply aren’t tall enough. And wind turbines usually need to be  huge.

The other challenges: wind turbines can be noisy and cause vibrations. The movement of the blades themselves in sunlight creates alternating shadows and light, which leads to a flicker effect.

They may be more appropriate in developing nations, for example, and even in some urban locations, according to IEEE Member Rafael Muniz. “It would be necessary to carry out a study with its own modeling for each urban center, as we often have the formation of so-called wind corridors caused by the architecture of cities,” Muniz said. “This can be a decisive factor in planning the best places for installing wind turbines on roofs.” 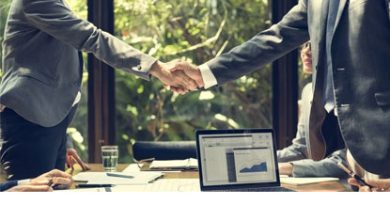 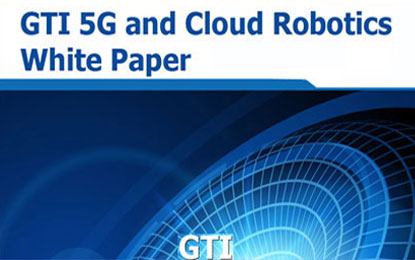 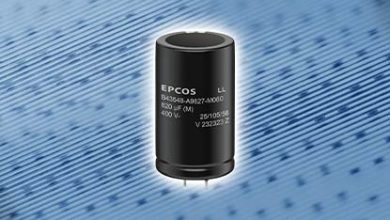 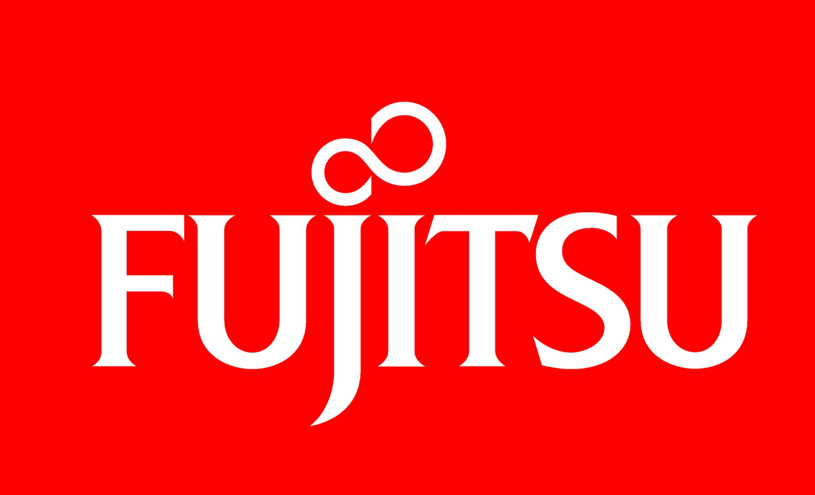