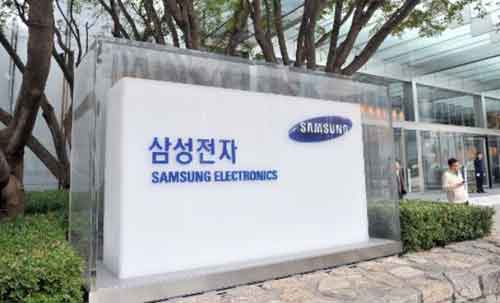 Commenting on the successful deployment, Jeong Jinsoo, Senior Vice President and Head of Domestic Network Sales and Marketing Team of Samsung Electronics said, “The deployment of our AdaptiV IMS solution represents a second major win for our network virtualization strategy in Korea this year.” “SK Telecom’s extensive and highly advanced LTE-A network provides the perfect opportunity for us to showcase the strengths of our latest virtualized solutions.”

Samsung’s AdaptiV Core platform is designed to combine virtualization of LTE core network elements, such as the Evolved Packet Core (EPC) and IMS, with robust OSS capabilities in the form of the CognitiV Cloud Manager.

The AdaptiV vIMS component is designed to provide the same software functionality as legacy IMS solutions, while introducing a higher degree of freedom and efficiency to the hardware resources.

This not only provides significant cost savings by enabling the use of commercial off-the-shelf (COTS) equipment, but also grants significant freedom in hardware selection while allowing for unprecedented scalability – individual hardware resources (e.g. computing cores, memory and storage) can be added individually as needed to meet network demand.

The very first virtualized network functions deployed on the AdaptiV vIMS for SK Telecom is the virtual Call Session Control Function (vCSCF), which will be responsible for various VoLTE-related processes including handling call setup, providing billing and policy control, interfacing with 3rd party networks for roaming users, as well as identifying and correctly routing emergency calls.

Additional Virtualized IMS Network Functions (IMS VNFs), such as the virtual Access Gateway (vAGW), will be deployed at a later date; the ability to easily roll out, update or patch individual functions is one of the promising benefits of NFV. 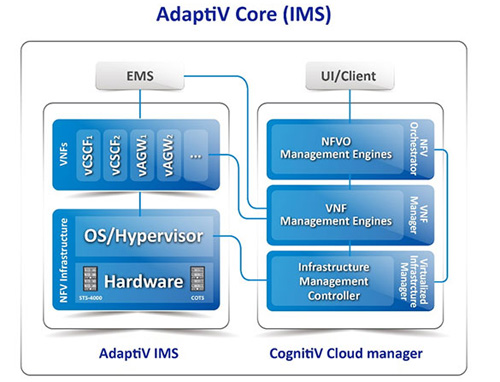 The deployment of the AdaptiV vIMS solution closely follows SK Telecom’s deployment of Samsung’s AdaptiV vEPC in early August, and represents a concerted effort by the two companies to explore the capabilities and advantages of Network Function Virtualization. Samsung and SK Telecom also recently announced a proof of concept for Software Defined Networking technology, scheduled for later this year, in the operator’s core network.

From Technology to Business- The Transforming CIO Moniker 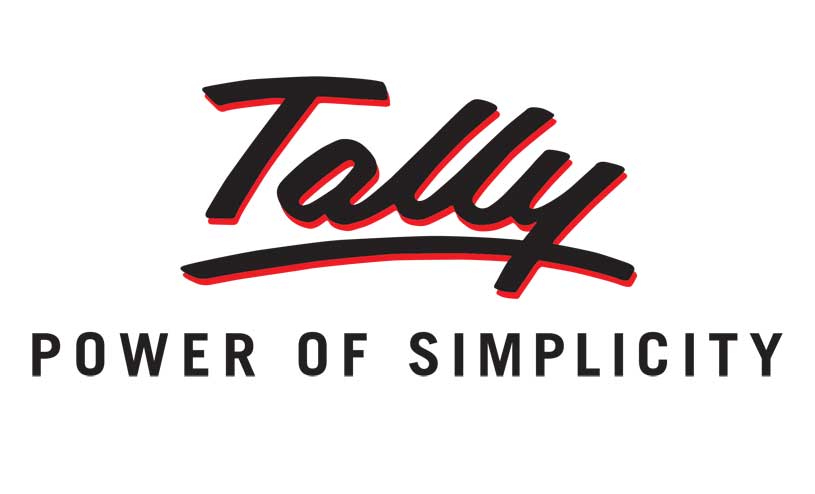 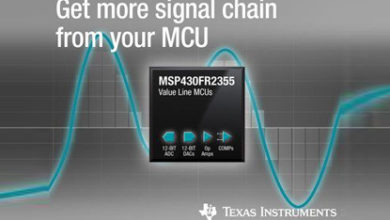 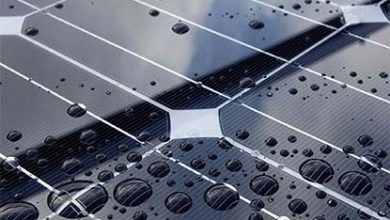