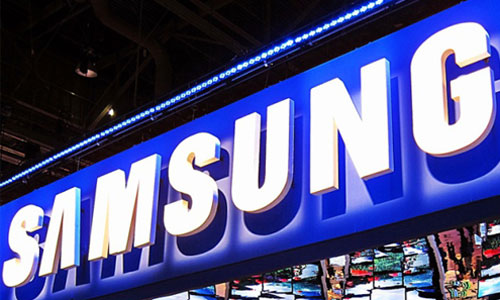 The Korean giant Samsung has appointed HyunChil Hong as the new President of Southwest Asia headquarters. He will be leading the Samsung Electronics business in South West Asia which incorporates India, Sri Lanka, Bangladesh and Nepal, as the company plans to strengthen its leadership in the region. Prior to taking over this new responsibility, he worked as the President of Samsung Electronics Latin America, a sales subsidiary.

HyunChil Hong will be replacing B.D Park, who was associated with the company since 2008. He was appointed as Head of the Mobile and IT Division and was later promoted to the position of President & CEO, Samsung Southwest Asia. Under his expertise, Samsung emerged as a clear leader in the mobile phone business. It also appeared to be a leader in the appliances business and grabbed the position of India’s top consumer products companies by revenue.

Hong will be using his expertise in the growing business environment and operational excellence to continue to construct Samsung Electronics’ success in the Southwest Asia region. 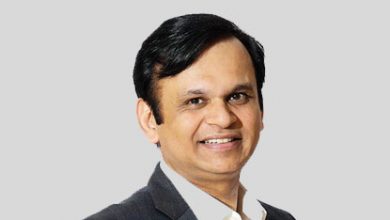 ‘Necessity is the Mother of Invention’ 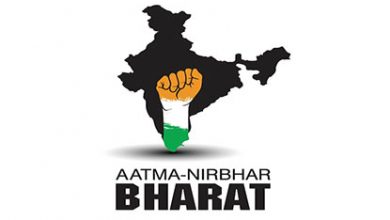 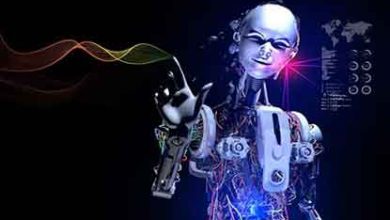