Samsung Electronics has appointed Rajiv Mishra as the new Vice President, Media. He will be authorized to look after the entire media mandate for the company across the country. Prior to joining the company he was associated with the Lok Sabha TV as the CEO. There he controlled the overall functioning of the channel including the marketing, sales, distribution, producing, hosting and telecasting.

He brings along with him 22 years of experience and expertise to Samsung. In his long career he worked with companies like Hindustan Times, Star TV, TV Asia of USA, BAG Films & Media and many others. Moreover, he has also been nominated as of various Media Advisory bodies in various Ministry of Government of India.

He holds a Masters degree in Broadcasting from IAB Montreux, Switzerland and MBA in Media Management from MCNY, USA. He is also the the founder and first President of Association of Radio Operators for India (AROI) and also the first President of Association of Regional Television Broadcasters of India (ARTBI). Apart from this he was also nominated as member, expert committee of Information & Broadcasting Ministry to develop papers on copyright issues. 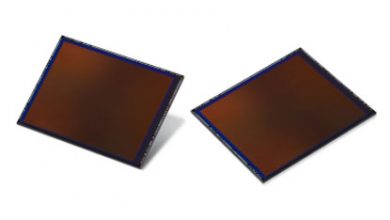 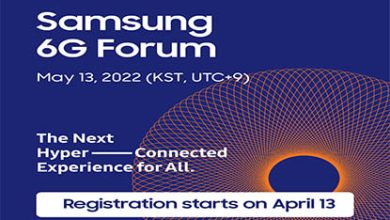 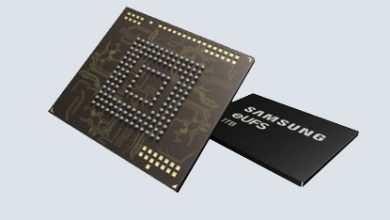