According to international reports, the South-Korean tech giant has recently being into the vicinity of Silicon Valley to discuss on the manufacturing technologies and fabrication probabilities to unveil 14-nanometer and 10-nanometer processes.

Supposedly, Samsung’s latest 14nm offerings might not turn-heads of Apple but the second gen 10nm processes be able to pave the fortunes into the iOS devices as the company looks to ship a significant market for iPhone and iPad silicon.

While Samsung’s upcoming low-cost 14nm tech might not be of much interest to Apple, the second-generation 10nm process could one day find its way into future iOS devices. After being ousted as Apple’s sole chip fab in 2014, Samsung is looking to reclaim a significant share of orders for iPhone and iPad silicon.
Apple diversified A-series chip production by bringing TSMC into the fold in 2014, with the Taiwanese company winning a contract to fabricate a majority of the A8 SoCs powering iPhone 6 and 6 Plus. The A8 and A8X are built on a 20nm process.

Shortly after iPhone 6s launched, reports surfaced claiming huge variations in battery life between A9 chips made by Samsung and those from TSMC. Specifically, stress tests seemingly proved iPhone 6s models powered by TSMC’s A9 lasted up to two hours longer than those with a Samsung chip. Apple quickly addressed the issue by noting the tests were not indicative of real-world use, adding that its own data showed a variance of only 2 to 3 percent.
According to the latest industry rumors, TSMC has won most — or all — orders for Apple’s “A10” design expected to debut in “iPhone 7.” 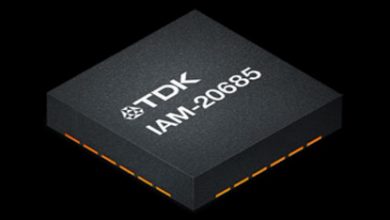 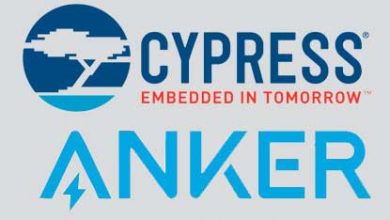 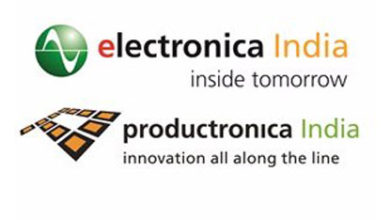 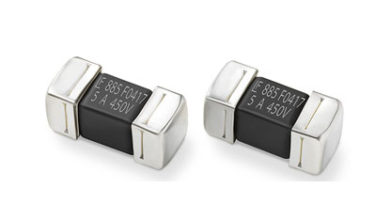