Samsung Electronics has been expected to surpass Intel to become the world’s No. 1 semiconductor company in terms of sales in 2021.

Korean securities firms predict that Samsung Electronics will rack up 95,130 billion won in semiconductor sales in 2021.

Securities firms predict that Samsung Electronics’ semiconductor sales will reach 26.98 billion won in the fourth quarter of 2021, surpassing the previous record high of 26,406.9 billion won posted in the third quarter of this year.

Intel is likely to be relegated to second place in 2021. According to market research firm IC Insights, Intel’s sales are expected to stand at US$7.55 billion in 2021. This is a 1 percent drop from the previous year. IC Insights predicted that sales of its flagship microprocessor units (MPUs) will record reverse growth as they stayed put.

Samsung Electronics’ semiconductor business is expected to maintain its growth momentum in 2022.

Securities firms forecast that their semiconductor sales will hit 112,109 billion won next year. This is an 18 percent jump from sales in 2021. It means that Samsung Electronics will be the first semiconductor company in the world to surpass 100 trillion won in annual sales.

Meanwhile, SK Hynix is expected to log sales of 42.9 trillion won this year, the highest-ever performance. This is a year-on-year increase of 34.4 percent. Industry experts expect SK Hynix to post annual sales of 50 trillion won in 2022. 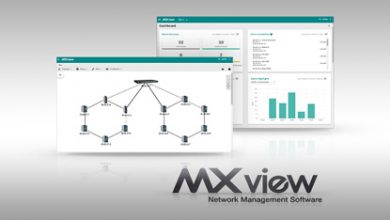 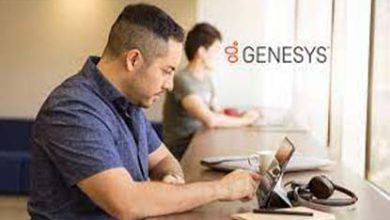 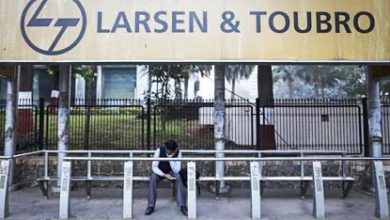 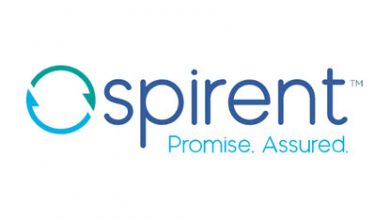