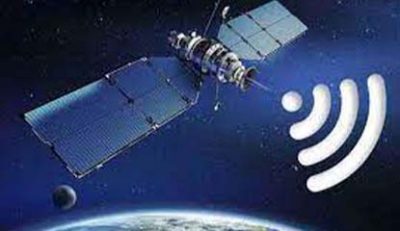 Experiencing a quarantine period due to either precautionary or mandatory measures during the last few months of the pandemic has taught us the significance of the digital world more than ever. Telecommunications and connectivity via mobile or broadband served as life-saving clutches at those critical times.

But connectivity is a luxury of developed regions and its availability and affordability depend on the area and pockets of the concerned people. What would happen if one lives or works out in the middle of nowhere?

In those dire situations, we have very few internet connection options. One of those would be via dial-up, and the second is usually through satellite.

This is why the concept of satellite broadband communications originated!

Since the only reason why we might use satellite internet is that we live in an area where other internet options like cable or DSL are not normally available. Also, satellite broadband is an upgrade version of dial-up due to its fast connectivity in comparison.

In a diverse and populated country like India, which is literally on the cusp of the connectivity revolution, satellite broadband services are nothing short of a miracle.

Satellite Broadband Services in India can serve as an alternative way of getting internet in one’s home. It works on a similar principle to that of a satellite TV, where signals are beamed from space to a satellite dish that’s installed on the property. It is then hooked up to a Wi-Fi router like normal broadband.

Before discussing the potential and impact of Satellite Broadband Services in India, let’s get to know a little about satellite broadband in general.

What is Satellite Broadband?

According to its name, Satellite broadband is a combination of two worlds, namely, Satellite + Broadband.

Here, it is typically a wireless internet connection via signals beamed down from satellites orbiting the Earth.

It differs a lot from land-based internet services such as cable or DSL, which normally transmit data via wires. It is a home-based internet broadband connection shared between a satellite dish of one’s home and one of the signal-boosting satellites assigned in low Earth orbit.

Suitable for remote hilly regions or rural areas where wired connections could not be set up due to the terrain conditions, or homes that are completely separated from neighborhoods, Satellite Broadband Services in India can offer the bet solutions to get online.

How Does it Work?

Similar to normal communications satellites that work by transmitting radio waves to antennas, these antennas provide our connected devices with the required signal needed to communicate.

Though old and a lot slower in speed as compared to other broadband services, these Satellite Broadband Services in India can provide internet connectivity to a small number of isolated properties. 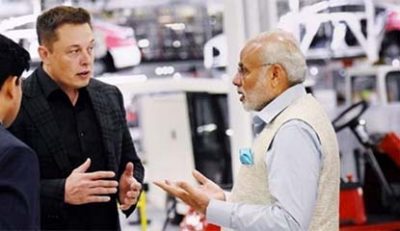 Despite possessing the title of acquiring the second-highest number of internet users in the world, a large fraction of people of India especially in the rural areas, do not have access to high-speed internet connectivity.

The simplest solution to this issue can come in the form of Satellite Broadband Services in India, which can cover even remote areas wherein neither telecom towers nor fiber connections can reach.

With a lot of big global names, including OneWeb, SpaceX and Hughes, betting big on this looming nascent market opportunity, Satellite Broadband Services in India is going to be fired up sooner than we expected.

The latest name in this mad dash to launch the first Satellite Broadband Services in India goes to Elon Musk’s SpaceX Technologies, which has already started offering a beta version of its Starlink satellite internet services on pre-orders.

Having an already established market in the USA, SpaceX’s Starlink beta service has even opened up for pre-orders for potential customers in remote trans-Himalayan zones in the high-altitude Lahaul valley. 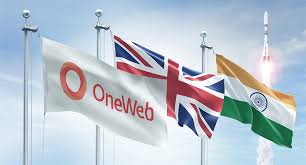 On the other hand, OneWeb, co-owned by Bharti Global and the UK government has announced the upcoming launch of its high-speed Satellite Broadband Services in India by mid-2022.

Starring this famous list, another name coming up is Tata group’s Nelco that is planning to introduce Satellite Broadband Services in India via the Canadian firm Telesat’s Lightspeed by 2024.

Despite achieving tremendous growth in the space sector, India’s growth in Satellite Broadband Services has been going at a snail’s pace. This can be attributed to various regulatory challenges present in the spectrum and licensing regime for satellite broadband.

As several big shots gear up for the launch of these services, the government of India is in the process of establishing a stable regulatory framework that will pave the way for India’s road to connectivity.

Though not a novel concept, Satellite Broadband can bring a sea of change in the connectivity industry of India due to its far reach in remote and rural regions. 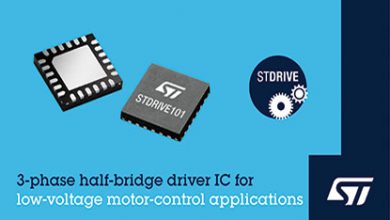 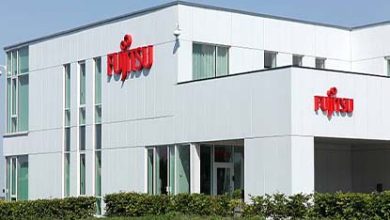 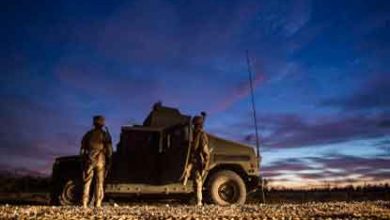