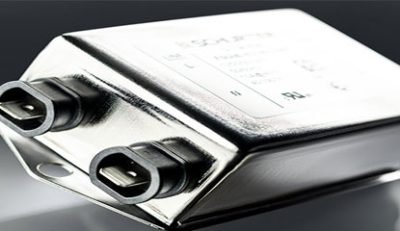 According to IEC 61140, the term Protection Class II is also referred to as protective insulation. It is further defined as protection by doubling or reinforcing insulation of live parts. All clearances and creepage distances must be doubled, requiring that the inside of the filter also has double or reinforced insulation. The new FMAB NEO for Class II meets all these requirements, with reinforced insulation inside of the filter and large plastic collars around the terminals.

Additionally, the filters are hi-pot tested with 4kVAC between L or N against the metal housing for a dielectric strength of >5.6kVDC, according to the requirements of IEC 60601-1. Leakage current ratings of < 5 µA are available. Other applications for the FMAB NEO include use in devices for industrial equipment, laboratories, telecom apparatus, audio/video, and office equipment.

What are the Advantages and Challenges in Industrial Automation? 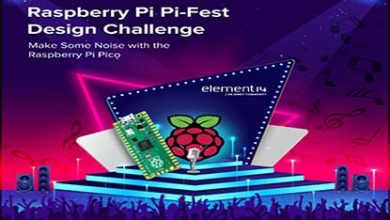 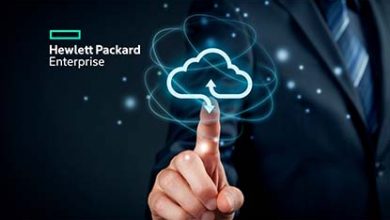 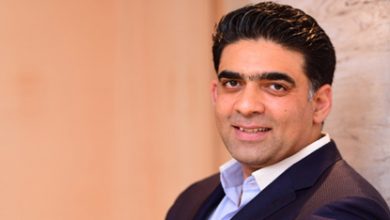 5 Ways in which NVMe-oF is Enabling Businesses 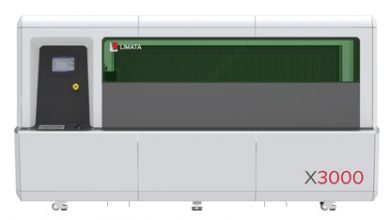