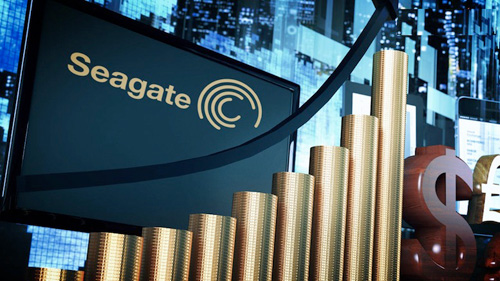 Under the terms of the definitive agreement signed between Seagate and Dot Hill, an indirect wholly owned subsidiary of Seagate commenced a tender offer for all of the outstanding shares of Dot Hill in an all-cash transaction valued at $9.75 per share, or a total of approximately $696 million on a fully-diluted equity value basis.

The tender offer and the second step merger contemplated by Seagate’s definitive agreement with Dot Hill were completed on October 6, 2015. As a result, Dot Hill has become an indirect wholly owned subsidiary of Seagate and will no longer be listed for trading on the NASDAQ Global Market. 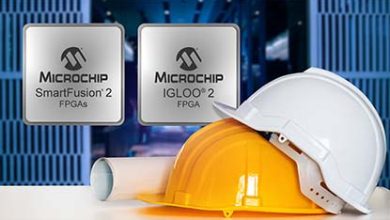 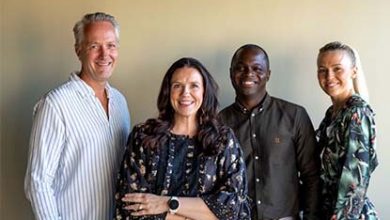