Under the ‘Make in India’ campaign, India targets to be a self-reliant country in the world. This campaign promises to empower indigenous manufacturing and empower industries. Pivotal focus has also been kept for the billion-dollar semiconductor industry. Semiconductor industry can bring huge economic growth with stipulating advancements in the sectors like communications, computing, healthcare, military systems, transportation, and clean energy.

Vitally complementing the Semiconductor Industry today is Internet of Things (IoT). The potential of IoT is been embraced by every industry. Hence it is expected, next generation of interconnected devices would further spur the demand for intelligent computing, thereby creating sustainable demand for semiconductors.

According to the Department of Electronics and Information Technology (DeitY), nearly 2,000 chips are being designed every year in India and more than 20,000 engineers are working on various aspects of chip design and verification. Though, these numbers in recent times are remarkably snowballing.

But the point is, why has India been a leaden –footer in this industry? On the other hand, if we see; US is the major manufacturer of semiconductors all over the world. Even China is dependent on the finished semiconductors made in the US.

Utilizing AI with HPC, a Must for Indian Businesses to Grow
Also Read

According to a news website, due to the shortage of semiconductor, Ford’s production in India can effect in the coming months. Not only that, Mahindra & Mahindra also faced the same issue. The company shared that the lack of semiconductors may lead company to heavy loss. Globally, the shortage has forced auto firms like Fiat, Honda, and Nissan to cut their vehicle production.

The main reason of this shortage is corona pandemic. Number of automakers has faced drastic loss last year. A spokesperson from Volkswagen shared that the massively restricted supply situation for semiconductors is causing considerable disruptions in global vehicle production across all manufacturers. Due to the Covid-19 pandemic and the resulting decline in sales in the automotive industry, leading semiconductor manufacturers switched their production to other customer industries, such as consumer electronics. In the meantime, however, the car markets have recovered significantly, especially in China. This exacerbates the current situation and the industry — and also the Volkswagen Group — lacks appropriate electronic components.”

The solution seems to be rapid innovation and right-incentives to propel the semiconductor industry in India. Advanced technologies like Artificial intelligence, Data Analytics and Semiconductor manufacturing and development should be the major subject in upcoming time.

The government has recently announced an Expression of Interest (EoI) for setting up/expansion of existing semiconductor wafer/ device fabrication (FAB) facilities in the country or even acquisition of semiconductor FABs outside India. According to National Policy on Electronics 2019 (NPE 2019), this FAB facility can make India as a global hub of Electronics System Design and Manufacturing (ESDM).

The Indian electronic components manufacturing will cement a new ecosystem for the complete electronics industry as it plays like the heart of electronics manufacturing incepting a new opportunity, stated Niloy Banerjee, Consultant Editor, BISinfotech.

Utilizing AI with HPC, a Must for Indian Businesses to Grow 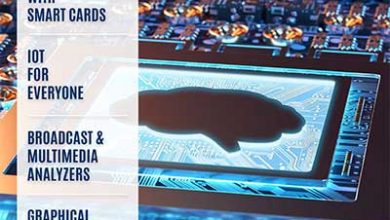 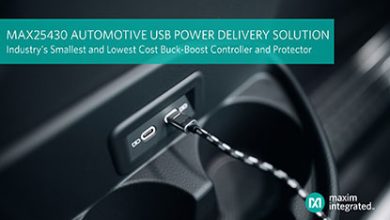 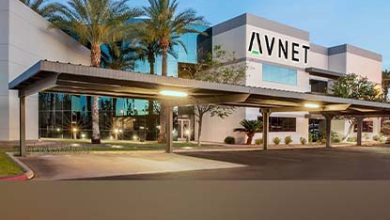 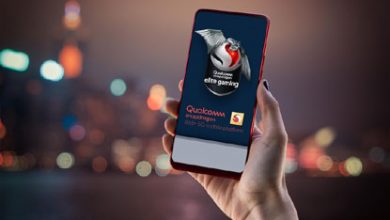