Experts harped, “it has been a Sensor year.” New report significantly lauds that statement as a new semiconductor market investigator firm updated 2017 chip sales forecast upward after the industry posted another all-time record month in October.

The WSTS reported that the three-month moving average of chip sales hit a record $37.1 billion in October, up 3 percent from September and up 22 percent compared with October 2016.

“Market growth continues to be driven in part by high demand for memory products, but combined sales of all other semiconductor products were up substantially as well, showing the breadth of the market’s strength this year,” said John Neuffer, president and CEO of the Semiconductor Industry Association (SIA) trade group.

Analysts have consistently raised forecasts for the semiconductor industry this year as surging memory prices have set the pace for what has been a strong market nearly across the board.

Year-to-year, October’s chip sales were up by 41 percent in the America’s region, 19.5 percent in Europe, 19.1 percent in China, 16.3 percent in Asia-Pacific and 10.7 percent in Japan, according to the WSTS. 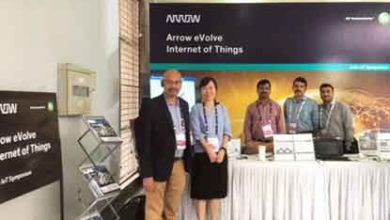 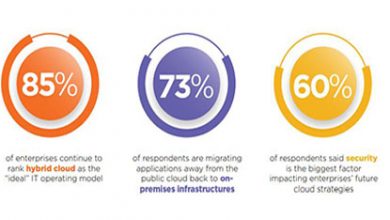 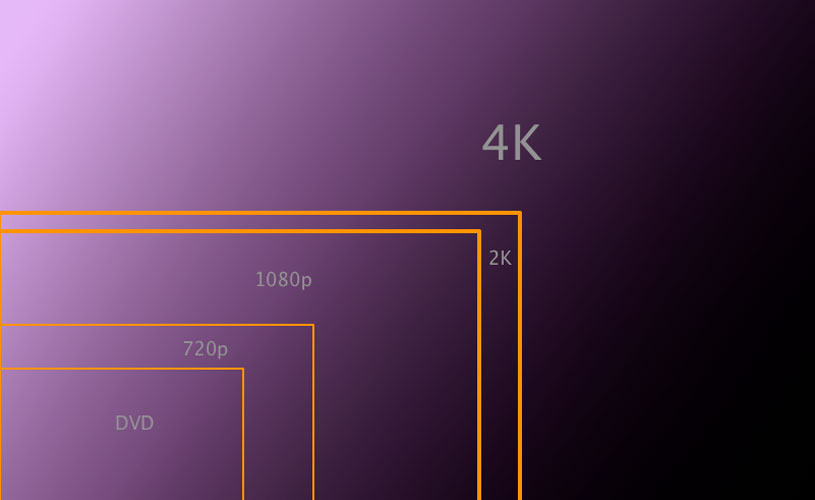 STMicroelectronics, 3M Collaborate for Development of the LSP Product Family by LifeSignals 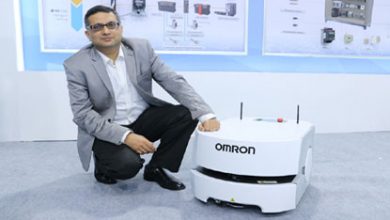