The expectation from semiconductor industry in 2018 is generous and semiconductors are reckoning to keep the right pace but monthly average wafer demand is likely to fall.

Wafers are one of the most important materials that constitute semiconductor manufacturing processes, and wafer demands tend to increase as the supply of semiconductors increases.

The global semiconductor industry is in the middle of a boom these days and, as such, the forecast is quite unexpected. The global wafer demand continued to increase even in 2013 and 2015, when the global memory chip market slowed down.

The forecast is because of the advancement of semiconductor processing technology. The microfabrication level of the industry has already reached 10 nm or so and Moore’s law has not been valid since last year.

3D conversion has accelerated in the NAND flash market since last year, too. This means a significant decline in expected output at the same level of investment. In the past, a decline in wafer demand following process advancement used to be offset by an increase in capital expenditures. These days, however, both existing and new facilities are showing a less-than-expected increase in output due to process advancement.

In the manufacturing plants of Samsung Electronics and SK Hynix that are currently in operation, which are moving ahead with process advancement, the wafer demands are estimated to fall by approximately 10% year on year next year. 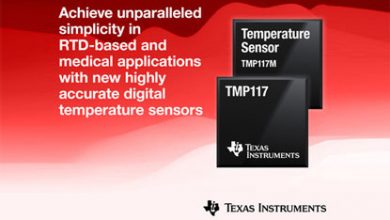 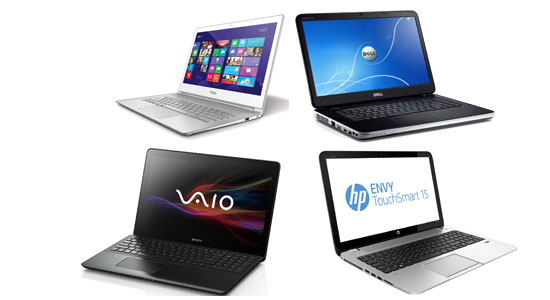 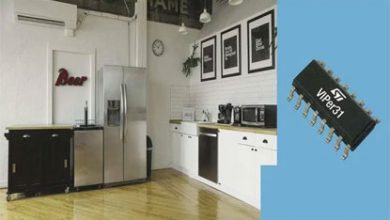 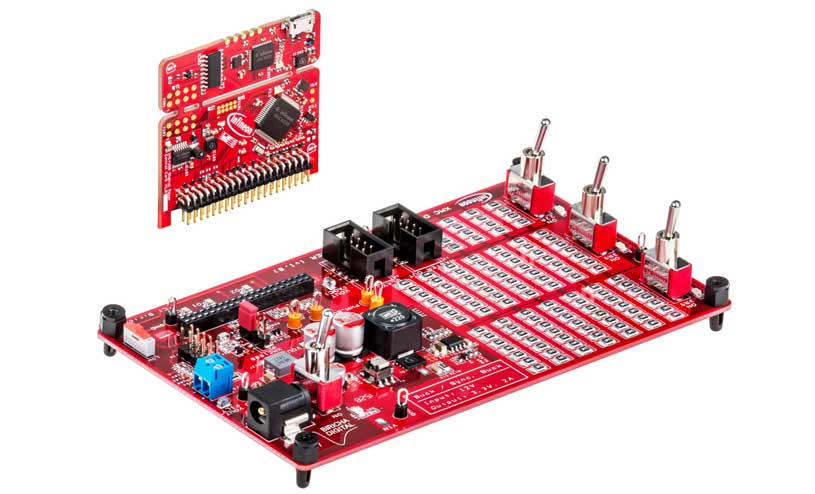 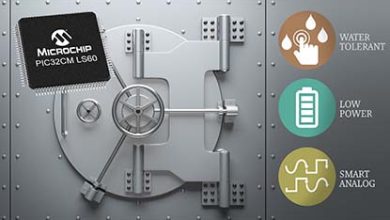