Global sales of semiconductors continued to register solid a 14% y-o-y growth in January, marking the largest annual increase in more than six years since November 2010.

AmInvestment Bank (AB) Research has maintained its “overweight” rating on the technology sector in Malaysia.

The rating is premised upon several factors including January sales for semiconductors which recorded the largest year-on-year (y-o-y) growth since November 2010.

“According to Semiconductor Industry Association, global sales of semiconductors continued to register solid a 14% y-o-y growth in January, marking the largest annual increase in more than six years since November 2010. However, January’s global sales inched down seasonally by 1% month-on-month (m-o-m) to US$31bil,” it said.

The report noted that semiconductor sales increased across all regions on a y-o-y basis, with the largest growth in China, which rose 21%, followed by the Americas (13%), Japan (12%), Asia-Pacific/others (11%) and Europe (5%).

On a m-o-m basis, only Europe posted an uptick in semiconductor sales with a 1% rise, while China remained flat, both Japan and Asia-Pacific/others declined by 2% and the Americas fell by 3%.

Meanwhile, AB Research said trade could see a boost after the World Trade Organisation announced that the long-advocated Trade Facilitation Agreement (TFA) has come into force to boost global trade by 3% a year.

“We believe this will benefit the Malaysian semiconductor players as Malaysia is among the members that have ratified TFA,” AB Research said.

Among the stocks under its coverage, AB Research said latest developments and growth expectations for the sector would be positive for Inari Amertron Bhd and Malaysian Pacific Industries (MPI) Bhd.

Both stocks have “buy” calls tagged to them, AB Research said Inari (target price RM2.15) is a good proxy to the rapid adoption of LTE-A and the growing demand for high-speed data, which should keep it busy until the next wave.

For MPI, AB Research noted that the company was a diversified player due to its exposures in various industries.

“We like the company’s exposure in the automotive and industrial segments which have higher projected growth,” it said.

According to World Semiconductor Trade Statistics (WSTS), the largest growth in 2017 is expected to come from memory (expected growth of 13% y-o-y), sensors (9% y-o-y) and analog (8% y-o-y).

WSTS forecast major product categories as well as all regions to grow in 2017, barring any unforeseen economic turmoil. The worldwide semiconductor market is projected to register respectable y-o-y growth of 6.5% in 2017 compared with the only 1.1% recorded in 2016.

The New Rules of Digitalization 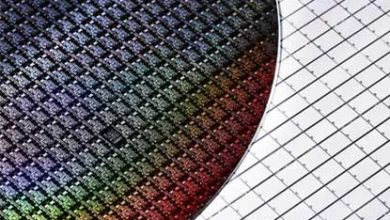 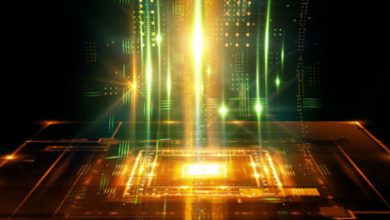 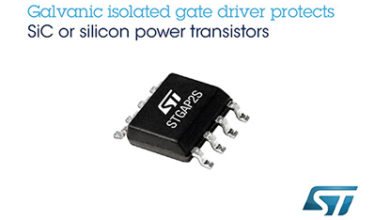 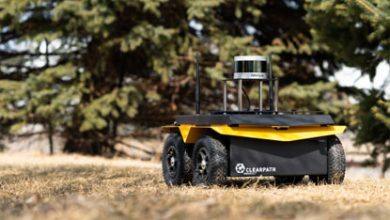