China was also facing major crisis on semiconductor space, but nothing can stopped it to break a record. Recently a report mentioned, China has produced 203.6 billion chips within the first seven months of 2021 (via Tom’s Hardware). That’s a 47.3% year-over-year boost compared to the same time in 2020. Just in July, Chinese semiconductor companies managed 31.6 billion units — a new monthly record.

Despite of having chip making war with the U.S, china is showcasing tremendous results.

Chip shortages are affecting people all over the world across a variety of industries, and are even having trickle-down effects for software such as Windows 11. It remains to be seen how effectively China’s efforts to combat said shortages will alleviate such issues in the country. 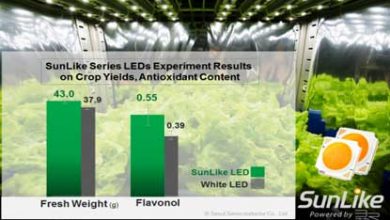 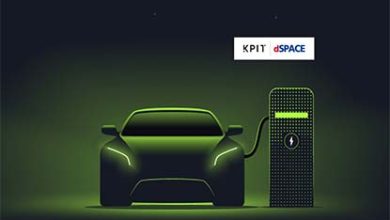 KPIT Teams Up with dSPACE for EV Smart Charging 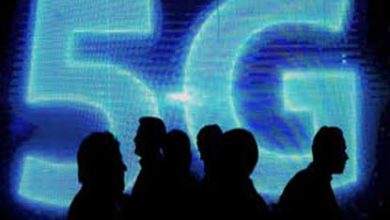 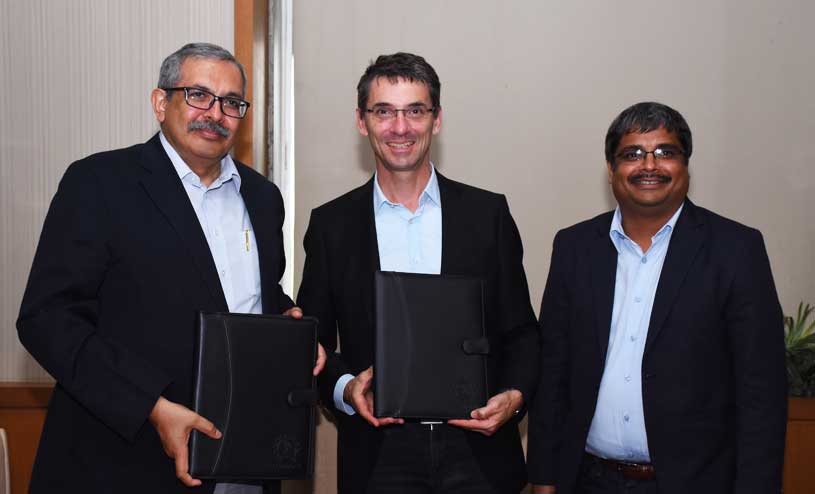