Senet has upgraded its IoT Marketplace, making it easier for solution providers, system integrators, and application developers to identify IoT devices that meet the quality standards for commercial operation on LoRaWAN networks.

To support the growing demand for LoRaWAN solutions, including verified sensor-enabled IoT devices, Senet has implemented a tiered device status designation that indicates the level of testing completed on its network.

“Too often, IoT devices are implemented without the appropriate level of testing, leading to field failures, costly replacements or abandoned projects. These avoidable situations undermine one of the primary value propositions of LoRaWAN, which is a ten to fifteen-year end-device life without the need for physical intervention,” said Bruce Chatterley, CEO of Senet. “As the LoRaWAN ecosystem continues to grow, the Senet Marketplace is becoming a central hub for end-users to find the latest devices and solutions. To support this growth and further remove barriers to entry, we continue to welcome submissions from manufacturers and solution providers wanting to partner on device qualification and promotion.”

This testing provides end-users with confidence that devices listed on the Senet Marketplace are compliant with the LoRaWAN® standard and will produce predictable and reliable results when deployed at scale.

Device manufacturers engaging with Senet benefit from the qualified operation of the largest and most densely deployed public carrier-grade LoRaWAN network in the United States.

Yokogawa to Invest in Web Synergies 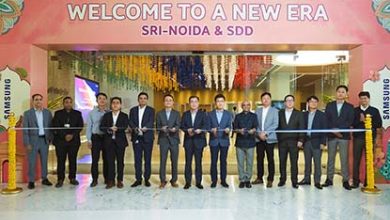 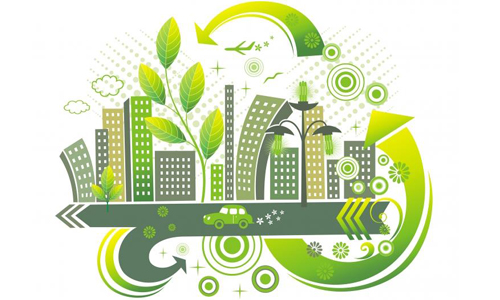 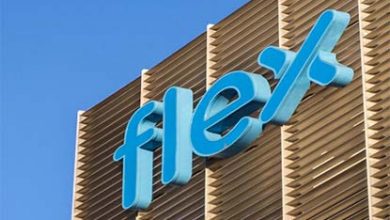 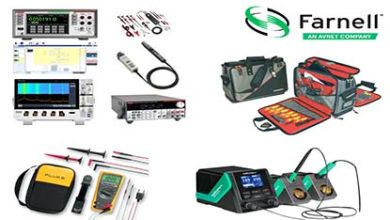