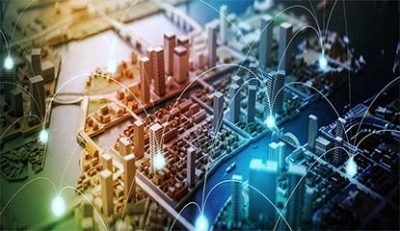 The miniaturization of machines and electronic equipment has shaped the industry into what we are seeing today. And the major credit for this transformation goes to sensor technology and its development due to the advancements in materials science and engineering.

Sensor science has become the main focus of virtually all aspects of life including safety, security, monitoring, and awareness in general. With its wide range in application portfolio, sensors have become a central part of industrial applications that are being used for process control, monitoring, and safety. They have also made their presence known in the medical world after being used for diagnostics, critical care, and public health.

To get a better understanding of the impact of sensor technology in different fields, we must familiarize ourselves with its basic definition and the know-how of its operation.

What is a Sensor and Why is it Needed?

The sensor can be simply defined as a device that can help us to detect events or changes in its environment and collect and share that information with other connected electronic devices.

With their rapid expansion across countless applications, Sensors are making their mark on various industries as we are moving towards an increasingly connected world. Many of those applications need multiple sensors in a small quantity of work function with no degradation of performance and with very low power requirements.

Sensor Technology has also started to support the digitization of machines or devices, thus expanding its range to other fields. After acquiring this wide range in the IoT space, the shift to digital is necessary for intelligent sensors that can not only capture sensing data but are also capable of interpreting data for a variety of applications.

According to the latest industry reports, sensor technology is becoming the next big sensation in the technology markets, now being compared with computers and communication devices markets. You can now find sensors in smartphones, automobiles, security devices and even in everyday objects like coffee makers.

Apart from its applications in consumer electronics, Sensor Technology has also become an integral part of the Internet of Things (IoT), medical, nuclear, aviation, robotics and artificial intelligence, agriculture, and environmental monitoring applications.

Most Common Types of Sensors and their Applications 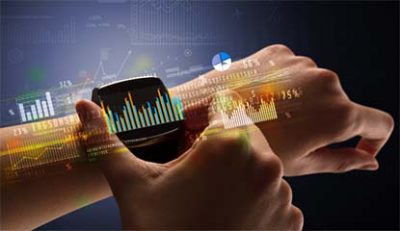 Wearable Sensors: Latest sensors in this type of sensor series consist of medical sensors, GPS, and optical sensors. Using modern techniques and miniature circuits, wearable sensors have applications now in digital health monitoring systems. Sensors are also being used in integrating it into various accessories such as cloths, wrist bands, eyeglasses and smartphones. 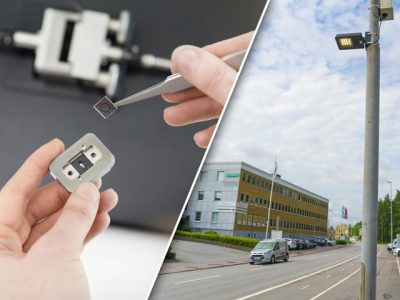 Pollution Sensors:  Sensor technology is now being used in the pollution detector market with its ability to sense changes and collecting data of its surrounding. The most commonly used sensors are air pollution sensors that are used to detect and monitor the presence of air pollution in the surrounding area. They work perfectly in both indoor and outdoor environments. Most of these sensors mainly focus on five parameters: particulate matter, ozone, carbon monoxide, sulfur dioxide and nitrous oxide. And though these sensors are somewhat costly, they are slowly becoming more affordable with time. 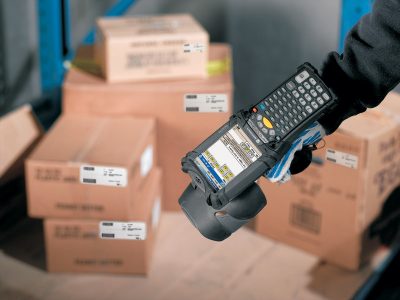 RFID Sensors: RFID chips are generally inserted directly under the skin for use as ID cards. With the latest trend going on for using RFID chips, many products are using sensor technology in contactless banks cards and Oyster cards. We have also seen some cases of using this technology in pets and cattle for monitoring. 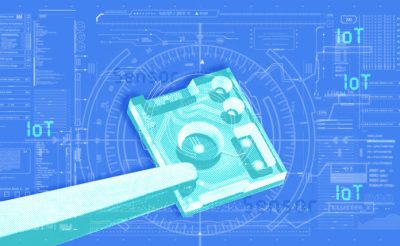 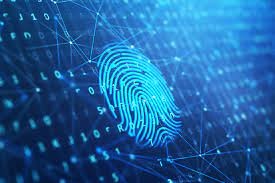 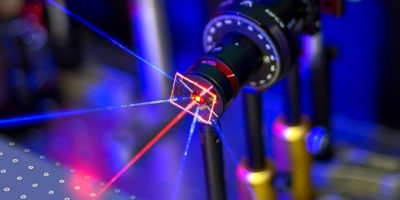 Optical Image Sensors: To better understand this type, the best example would be the sensor found in your smartphone camera. An image sensor senses and conveys the information that forms an image. As digital imaging is rapidly replacing analog imaging, most digital cameras are now using CMOS sensors with their faster speed and low power consumption. These types of sensors are also used in automatic doors.

As the world is advancing incrementally towards smart technology, we are going to see tremendous growth of sensor technology with the creation of smart sensors. The need for intelligent sensors is also incrementing in counter-terrorism, cargo tracking, biometrics among other applications. The latest sensor technology is making its way in the automobile market to prevent impending crashes and determine the type of airbags to be fired, or with how much force they can be deployed during a crash.

MEMS is another advancement in this field that has medical applications, including implantable devices and handheld devices for diagnostics and monitoring systems.

With the way Sensor technology is advancing in every industry, this new wave of intelligent sensors will be revolutionizing the electronics industry as the time comes.

Delta Recognized as ENERGY STAR Partner of the Year 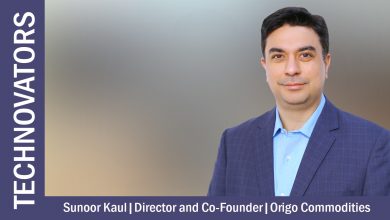 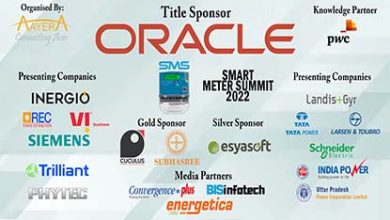 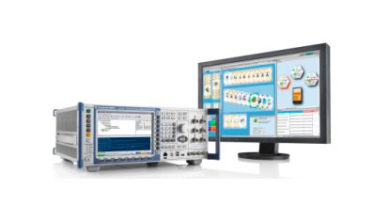 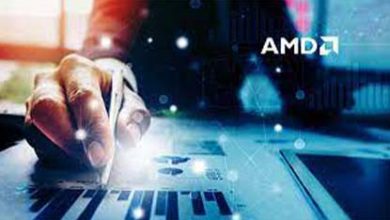