Completing the cycle of almost two years, the outbreak of pandemic that tumbled the lives of humankind upside down when it was at its peak, is now receding rapidly as it is reaching its last stage.

Numerous changes unfolded during that period, that restructured the definition of new normal.

However, one dilemma that still lingers to this day is the global Shortage of Semiconductor Chips in 2022.

Shortage of Semiconductor Chips has coerced many countries and big tech companies to rush forward to keep the supply chains running to satisfy their customer’s mounting demands.

However, steady demand for consumer electronics as well as in automotive keeps piling up from all around the world which in the end, fails to keep the balance of demand and supply in order.

The concept of remote working came into being in full force in the early months of 2020 and is still in action due to the potency of the corona virus.

If you want a detailed version of how Shortage of Semiconductor Chips started in 2020 and which markets were affected the most, you can check out my previous article, “Chip Shortage Crisis Still a Nuisance in 2021?”.

Nonetheless, let’s talk about some of the key highlights of how the worldwide Shortage of Semiconductor Chips in 2021 impacted the industries.

Highlights of Shortage of Semiconductor Chips in 2021

To quell the Shortage of Semiconductor Chips in 2021, ASML, which is Europe’s largest semiconductor equipment manufacturer, had announced its plans to boost its employee recruitment from 3,500 to a total of 35,000 by the end of 2021.

However, the company was able to hire around 4,000 new employees in 2021 and its net sales forecast for the first quarter of 2022 fell short of its estimates due to their decision of delaying the testing of its machines to speed up its deliveries.

Semiconductor Chip giant, Intel declared its plans to establish the world’s biggest chip manufacturing facility in Ohio, with an investment proposal of at least USD20 billion.

Another shocking revelation that impacted the automotive sector was the statistics report of the European Automobile Manufacturers Association (ACEA), the standards group of the automobile sector in the European Union (EU).

According to its report, new passenger cars registration dropped to an all-time low by 2.4 % in 2021, making it the worst sales performance since recorded in 1990.

Citing a recent victim of the automotive sector, sports cars company Ford Mustang had been forced to shut down due to the Shortage of Semiconductor Chips. And though this shutdown is not expected to be a long one that will last only for a few days till chips become available, it shows how vital these chips have become for the sustenance of the automotive industry.

According to the latest report, 2021 has been termed as the worst year of sales since the Mustang’s first started its production in 1964.

Similar to Ford’s predicament, Volvo as well as Volkswagen showed its lowest car sales drop in 2021, due to the Shortage of Semiconductor Chips.

The string of misfortune kept its pace in 2021 as Toshiba’s semiconductor factory was temporarily closed on January 22, 2021, due to a high-scale earthquake and fire that broke out at Renesas Semiconductor Manufacturing Factory in Japan in March 2021.

Not only automakers, smartphones and smart devices recuperating from the remnants of chip supply deficit but the gaming industry has also faced the biggest fallout as Sony’s PlayStation 5 console is one of the hardest-hit products affected by the chip shortage since its launch in November 2020, and it’s still extremely difficult to buy one.

Viewpoints of Semiconductor Manufacturers in 2022

Stating its views on persisting Shortage of Semiconductor Chips in 2022, Tesla has expectations that chip shortages will last this year before going steady in next year.

Infineon on the other hand feels that the supply-demand balance might improve in some chips in the second half of 2022, but the market for mature chips that are crucial to automakers would remain in short supply.

NXP, another big chip manufacturer expresses its stand on Shortage of Semiconductor Chips in 2022 as they explained that the industry would not be able to get out of the supply-demand imbalance in 2022.

Expressing their views, another chip manufacturer TSMC had alerted the industries that the tight chip fabrication situation will likely persist even after 2022.

Being a witness to the world’s worst deficit of semiconductor chip supply, many corporations are now planning key tie-ups with major chip suppliers like Texas Instruments is actively seeking to forge more direct relationships with chip buyers.

Since automotive faced the biggest setback in the Shortage of Semiconductor Chips, Ford Motor and GlobalFoundries have signed a non-binding agreement to develop further semiconductor chip supply for Ford’s vehicle lineup.

General Motors might sign similar deals with TSMC and NXP Semiconductors as it has an existing collaboration with Qualcomm.

Setting up more Semiconductor chip fabrication plants is the main driver to overcome this Shortage of Semiconductor Chips, however, the enormous investment costs and the time taken to establish these plants take quite some time. 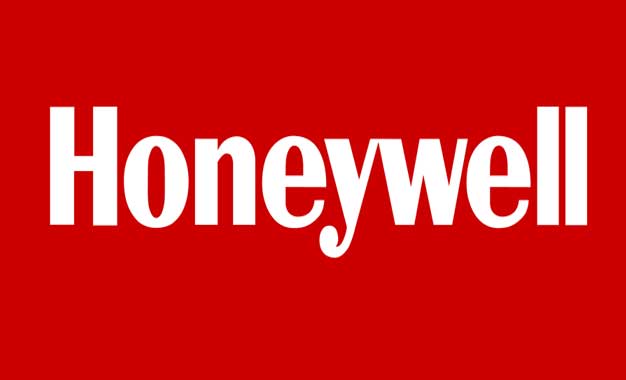 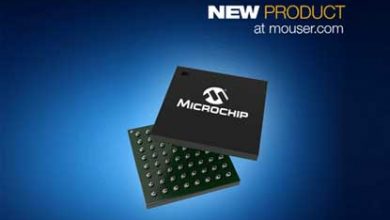 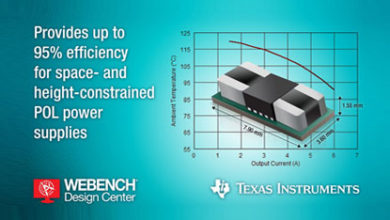 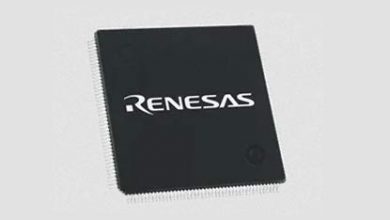