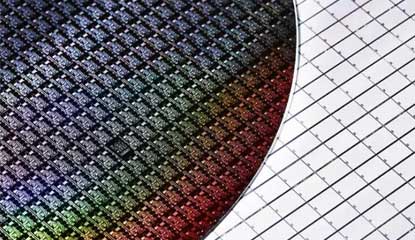 Our seemingly insatiable need for more power, delivered with increased efficiency, continues with no end in sight. Even as individual components reduce operating power levels, the systems that they support are expected to do more and more. As a result, aggregate power demands are increasing, easily outpacing the decrease in power needed by the individual component.

Certainly, a large part of the increase in power demands is due to huge installations such as servers and data centers. However, the causes are far more widespread. For example, electric motors are making major inroads in applications long dominated by hydraulic power or internal combustion engines. This includes electric vehicles and hybrid electric vehicles (EVs and HEVs) as well as large-scale robotics and heavy construction equipment.

The workhouse component for these electric power systems has been the silicon-based MOSFET, along with the IGBT. Both of these power switches have seen significant improvements with their capabilities extending to high voltage and power levels, as well as reductions in both their static (RDS(ON)) and dynamic (switching) losses over the past decades. Now, though, these efforts have reached the point of diminishing returns versus R&D cost.

A New Contender Gets Very Real

Fortunately, there’s a disruptive technology that has been in development for many years, and it’s already mature enough to be used in large-scale installations and reaching its market-adoption inflection point. Switching devices—both transistors and diodes—based on silicon-on-carbide (SiC) are redefining capabilities of power-related circuits. These offer far better efficiency and range than today’s best silicon-only MOSFETs, IGBTs, and diodes, and are already in widespread use in top-tier data centers and server farms.

An August 2017 market report from Yole Développement, “Power SiC 2017: Materials, Devices, Modules, And Applications,” puts some numbers on this situation. Their study maintains that “SiC technologies adoption is going to accelerate with a tipping point in 2019.” The report adds that “…the SiC power market (diode and transistor) is estimated to be more than $200 million (USD) in 2015 and forecasted to be more than $550 million in 2021, with a 2015–2021 CAGR of 19 percent. SiC diodes still dominate the overall SiC market with 85 percent market share…this leading position will not change for several years. In parallel, SiC transistors…should reach 27 percent market share in 2021.”

Their adoption is having the usual beneficial ripple effect of driving down cost, increasing designer experience, creating more-comprehensive specifications, and validating reliability data. All power stages benefit, from those at high-voltage AC down to mid-range DC, and even single-digit DC-rail voltages. (Note that there’s a similar uptake, but not as large, in power devices based on gallium nitride.)

SiC-based power MOSFETs and diodes are wide-bandgap (WBG) solid-state devices that are both similar to, yet different from, Si-only devices. (Their bandgap is in the range of 2 to 4eV, while silicon’s bandgap is in the range of 1 to 1.5eV.) Although the underlying physics are quite complex, WBG materials enable fabrication, at least in principle, of devices that operate at significantly higher breakdown voltages and temperatures (typically, 200° to 300°C), due to inherent characteristics of the material. They also achieve this in smaller, lighter packages and with higher efficiency.

While the virtues of smaller, lighter packages are obvious, why are higher voltages and temperatures also desirable? Higher voltages are attractive for the reasons they have always been: They enable lower current levels for the same amount of delivered power (P = VI) and thus reduce the unavoidable voltage drop (V = IR) and dissipative losses (P = I2R) that occur as current passes through any resistance. Higher temperatures allow a power component and system to be pushed harder and thus deliver more output, reducing the need to split the system into two or more smaller subsystems to deliver the same power.

Although the virtues of SiC have been known for a long time, translating theory into practical, cost-efficient, reliable devices has been a long-term challenge. Remember, though, that it took decades to “tame” silicon and make it do what it can today, especially in power devices where all imperfections and defects are magnified by heat and power levels. Similarly, bringing SiC technology to market as practical devices has taken years (and countless dollars) of basic physics research, innovative process development, unique device structures, and new fabrication techniques, supported by suitable packaging and millions of hours of test and reliability data.

The Present and Future

Power device vendors with strong positions in silicon alone, as well as those with expertise in non-silicon materials and processes, see the immediate and long-range potential of SiC and how it meshes with the demands for better, cheaper, and more efficient power. Among the active participants are Infineon Technologies AG, Microsemi Corporation, CREE, Inc.(Wolfspeed), General Electric, Power Integrations, Toshiba, ON Semiconductor, STMicroelectronics N.V., NXP Semiconductors, ROHM Semiconductor, and Renesas Electronics. Hundreds of released SiC-based MOSFETs and diodes already are integrated and installed in products. These products are supported by intensive, ongoing R&D efforts, putting SiC in an attractive position.

Bill Schweber is a contributing writer for Mouser Electronics and an electronics engineer who has written three textbooks on electronic communications systems, as well as hundreds of technical articles, opinion columns, and product features. In past roles, he worked as a technical web-site manager for multiple topic-specific sites for EE Times, as well as both the Executive Editor and Analog Editor at EDN.At Analog Devices, Inc. (a leading vendor of analog and mixed-signal ICs), Bill was in marketing communications (public relations); as a result, he has been on both sides of the technical PR function, presenting company products, stories, and messages to the media and also as the recipient of these.

Prior to the MarCom role at Analog, Bill was associate editor of their respected technical journal, and also worked in their product marketing and applications engineering groups. Before those roles, Bill was at Instron Corp., doing hands-on analog- and power-circuit design and systems integration for materials-testing machine controls.

He has an MSEE (Univ. of Mass) and BSEE (Columbia Univ.), is a Registered Professional Engineer, and holds an Advanced Class amateur radio license. Bill has also planned, written, and presented on-line courses on a variety of engineering topics, including MOSFET basics, ADC selection, and driving LEDs.

2019 Tech Predictions from Dell: Technology is Becoming a Key Enabler For Current and Future Workforces 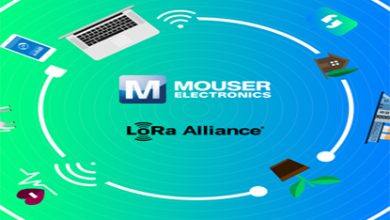 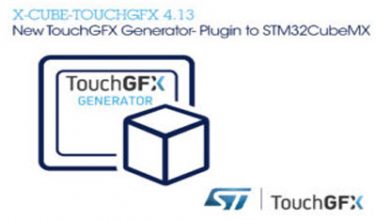 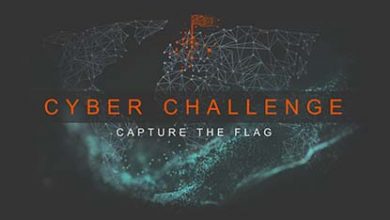 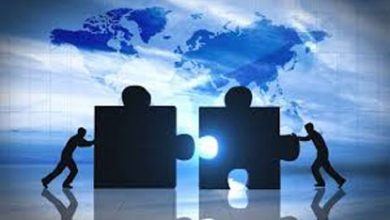 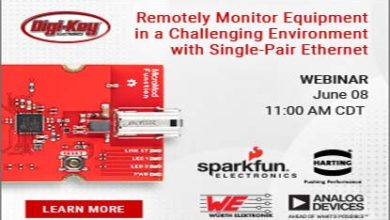