WASHINGTON, USA: Silent Circle, the global encrypted communications firm revolutionizing mobile device privacy and security meant for organizations as well as individuals, went ahead and announced the availability of its Silent Contacts app for Android via Google Play.

Silent Contacts is a companion application free for Silent Circle subscribers that gives Silent Phone and Silent Text users an encrypted address book and full control of their call logs and contacts without compromising privacy.

Silent Circle’s Android users now have the ability to communicate privately via secure voice, followed by video, text and file transfers while protecting the integrity of their contacts.

* Control over who can see contacts’ information

“Silent Contacts for Android was developed as an enhancement to our current suite of services to ensure our Android customers are provided with the best possible options for added reliability and privacy controls,” reportedly said, Silent Circle CTO and co-founder, Jon Callas. “In 2014, we will look to expand our Silent Contacts platform with more robust features that further strengthen privacy protection for iOS users of our services.” 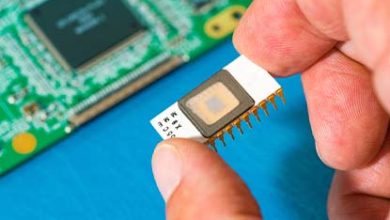